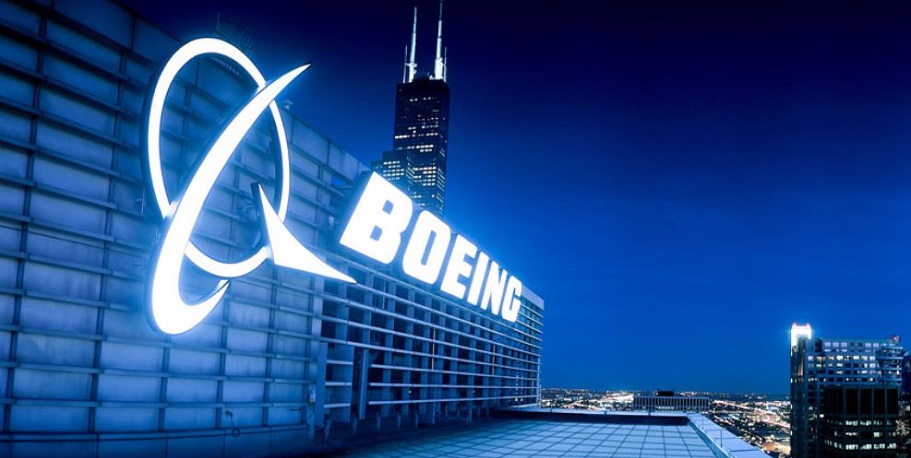 As a reminder, strategic partnership of Boeing and Embraer was agreed by corporations’ presidents of that time Dennis Muilenburg and Paulo Cesar da Silva on Summer 2018. And at the same time was also taken decision to create two joint ventures. First was intended to be created on the base of Brazilian corporation’s divisions that deal with production and product support services of commercial airplanes. This business was estimated in 4,75 billion USD and according to terms of the transaction it had to fall under Americans’ control almost completely. Their share in this company was estimated in 80% while Brazilians had only 20% left. Such odds had to influence administrative vertical relationship of the new company.

Brazilians kept key functions including post of the chief executive officer (CEO) but had to bend directly to Boeing CEO. Even more, managers of American corporation had to lead the way and all financial flows of the joint venture and also take most important operational decisions.

As to the second joint venture it was planned to be formed mainly for promoting military transport aircraft Embraer KC-390 with carrying capacity of about 26 tones and also “new markets and applications for defense products and services”. Exact structure of all these transactions sides didn’t revealed. But experts assured that most likely Boeing will just pay cash about 4 billion USD that that time corresponded approximately to quarter net profits of American aviation giant. For this amount Americans could come into possession of all most important aviation assets of Brazilian corporation, its service centers all over the world and ready line of three just launched on the market models of regional airplanes of E-Jet E2 family. But Embraer would have remained only production of business-jets to which fall a little less than quarter of entire money flow of the corporation.