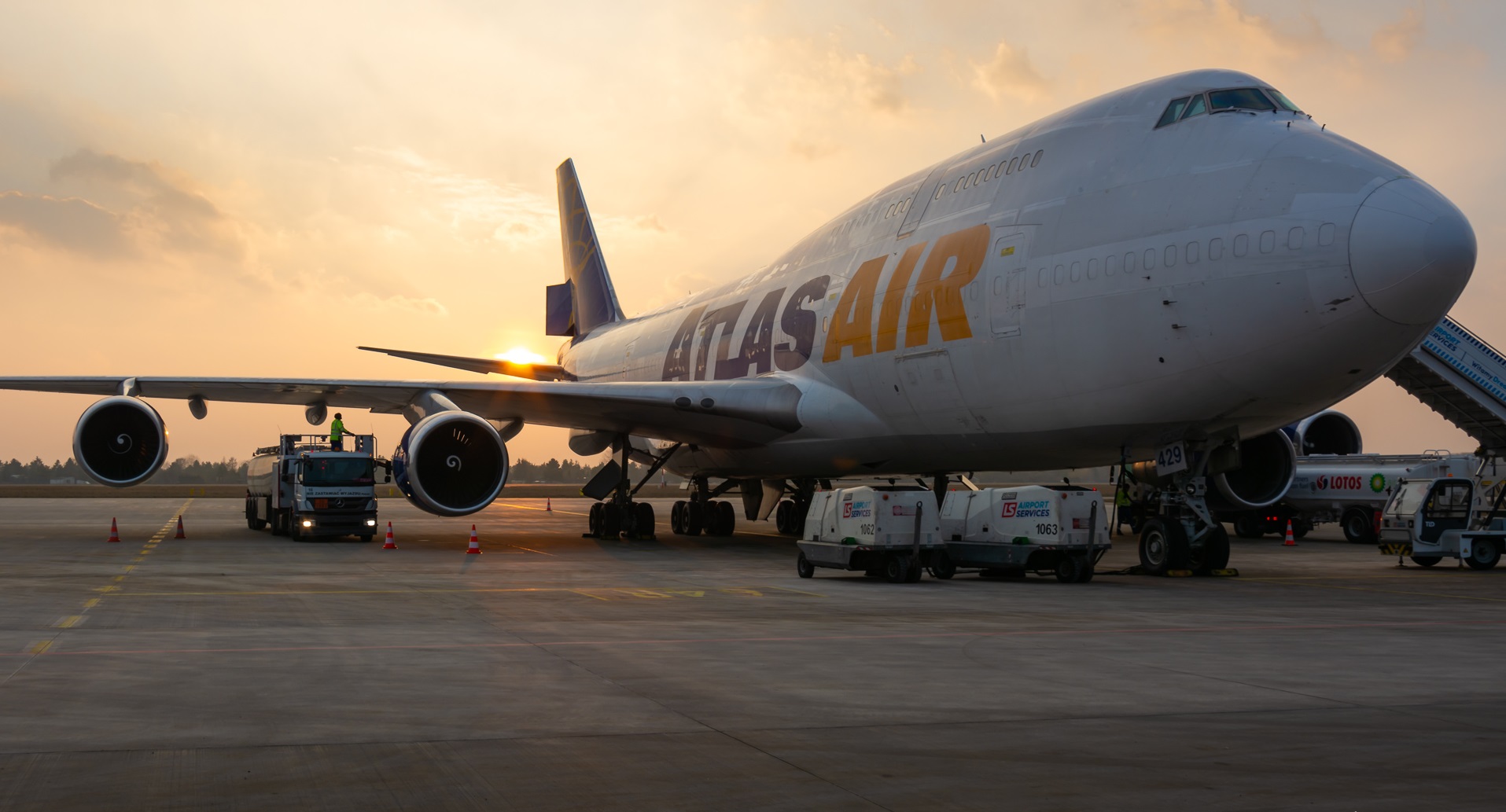 American group of charter and cargo airline companies Atlas Air Worldwide announced signing of the purchase agreement for four cargo wide-body airplane Boeing 747-8F. Airplanes constructed in the framework of the order in 2022 will be the last assembled Boeing 747.

Initially these four airplanes were meant for Russian group “Volga-Dnepr” and customer that had to receive the last assembled 747 could become subsidiary company of Volga-Dnepr airline company AirBridgeCargo (ABC).

ABC was ordering customer of these airplanes in 2018 but because of significant fall of the demand on the market of cargo operations in 2018-2019 carrier laid up half of airplanes they had and in January 2020 informed Boeing about inability to accept new airplanes 747-8 and needs to cancel purchase and sale agreement. However huge possibilities that have unexpectedly opened in front of dedicated cargo air carriers in the period of COVID-19 pandemic that assumed world-wide proportions changed the situation and Russian company in April 2020 called off the claim and was ready to acquire airplanes. But American aviation company has already found new buyer. Group of companies Volga-Dnepr brought action against Boeing in USA but in June 2020 federal judge has incontestably rejected action for prohibition of reselling these airplanes by Boeing company to another buyer – Atlas Air.