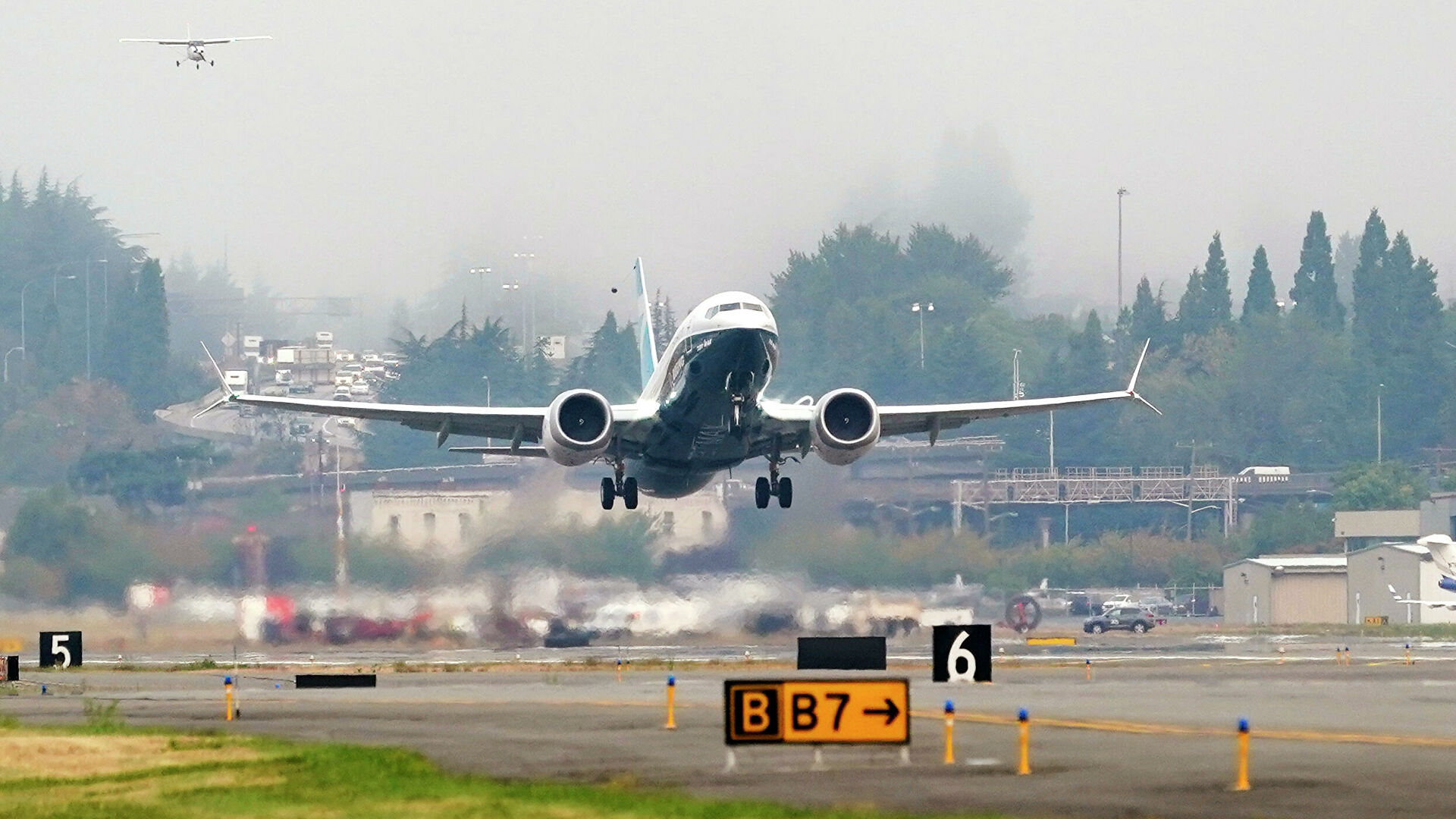 Quick demand recovery for air transport in USA and in other regions of the world allowed American aviation company Boeing to find Buyers of the airplanes that remained unsolicited during pandemic when Buyers refused orders or declared bankruptcy, The Wall Street Journal writes.

According to the newspaper sources at present moment number of unsolicited airplanes Boeing MAX makes just about 10 units while in July of the previous year they were about 100.

Despite the fact that market of international air transport is still far from recovery, local flights in USA during the last months are in the rise, the experts mark. Load of domestic flights makes about 84% but everyday passenger flow of the airports approached to 2 million – maximum since March 2020, i.e. from the pandemic start.

Airline companies respond to growing demand adding new flights and increasing number of employees and also start to increase the fleet of the airplanes.

In such a way, United announced in March that the order they placed for 25 airplanes Boeing MAX includes both ready airplanes and airplanes that will be manufactured later. At the same time Alaska Airlines announced that they acquire 9 airplanes MAX manufactured by Boeing for other companies.

WSJ sources marks that United negotiates with Boeing for buying about 150 airplanes.