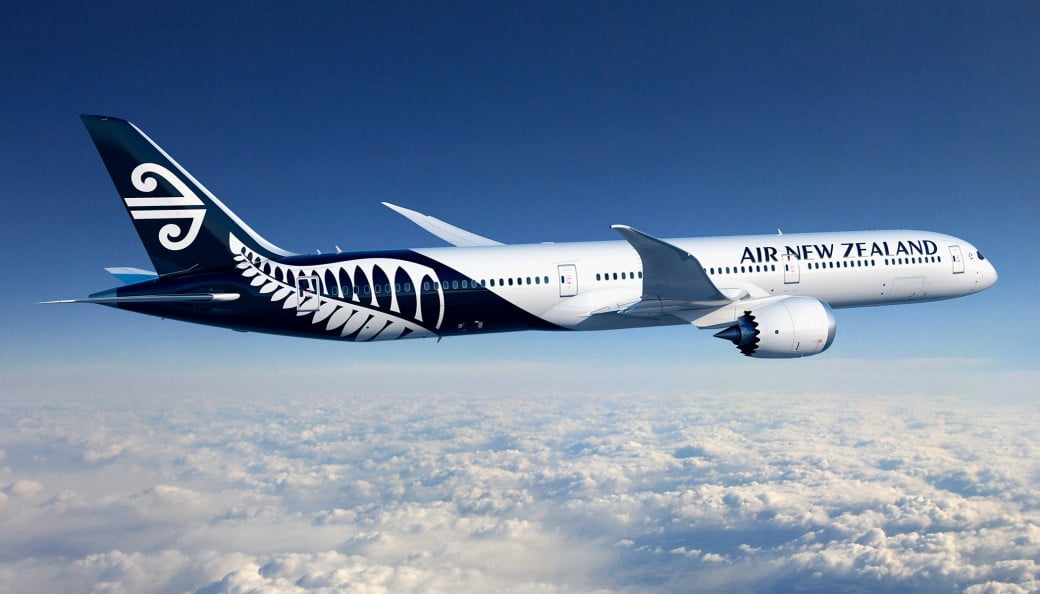 Boeing resumes deliveries of 787 Dreamliner. This is second major company’s model line not taking in consideration the most mass 737 MAX. Widebody airplane Dreamliner was in stop-list due to detection of vibration in constructional materials. The airplane still remains world leader in number of composites in its composition and that is why it is subject to close supervision. Suspension of deliveries lasted five months and during this time at the warehouses formed stocks of 80 units of Dreamliner that company will now release step by step.

Totally Boeing has in the hangars about 500 not sold airplanes, that is why any news connected with speeding-up deliveries influences quite positive company’s quotations. On March 25th stocks increased in price by 3%. After opening exchange session on Friday, March 26th correction took place but major part of the growth kept. Boeing stocks look prospectively. Company run ups money flow from the end of 2020. Income volume to December exceeded forecasted 15 billion USD but in the first quarter 2021 may grow up to 16,1 billion USD. Loss to the end of March reduced till minimum for the last 1,5 years.

Boeing stocks from November 2020 are in ascending medium-term trend. February collapse by 18% was fully compensated in March. Reduction of the last days can be used for stocks’ accession for the term of one year and more. In case of positive broad market move Boeing stocks will reach level of 280 USD already this year.