Bombardier CRJ-200 SkyWest. Photos and description of the plane

Bombardier CRJ-200 is civil passenger model that belongs to regional family. This construction is improved version of the airplane Canadair Regional Jet CRJ-100.

At present moment former machine manufacturing company Canadair has the name Bombardier. The company was founded in 1942 in Quebec and initially manufactured snow cars. The company is one of the biggest manufacturers of railway technique and takes 4th place in the world in manufacturing airplanes that was launched by the company in the middle of 1980’s.

The first model of the launched line became airplane Bombardier CRJ100 that saw the light in 1991. It differs with short body and is equipped with engines General Electric CF34-3A1.

In 1995 previous model was improved by installing new more fuel efficient engine. This airplane Bombardier CRJ-200 was able to make flights in more difficult weather conditions. Novelty has got 50 seats that can be easily reequipped from economy to business-economy. 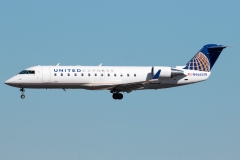 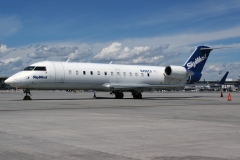 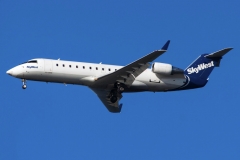 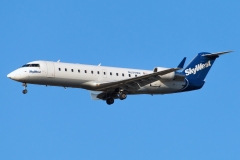 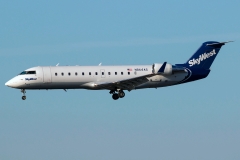 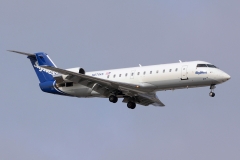