“Swiss Airlines” operates British Aerospace Avro RJ100. The year of the first flight of the airplane is 1992.

Airplanes Avro RJ were constructed from 1993 to 2003. 166 units have been totally constructed. 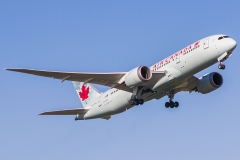 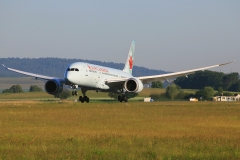 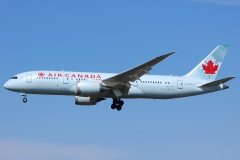 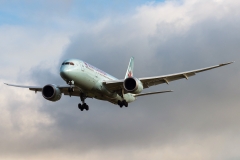 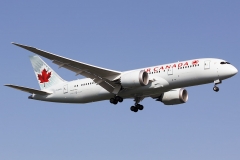 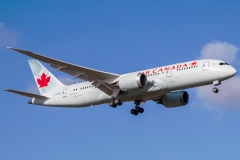