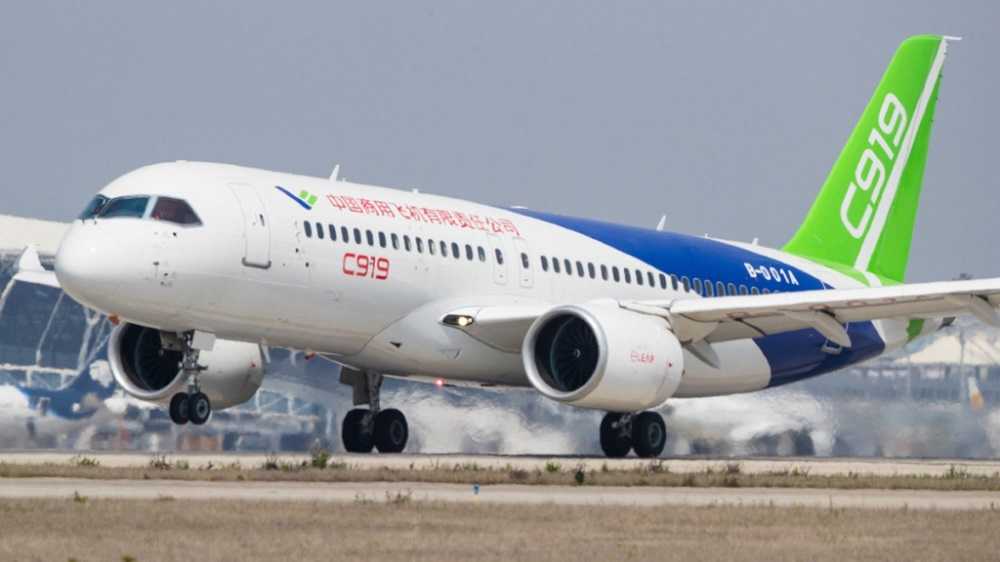 Chinese civil aviation is celebrating – airplane COMAC C919 has finally received certificate from local regulatory agency – Civil Aviation Administration of China (CAAC). Certification means that C919 is ready to be launched into operation and corresponds to all flight worthiness standards in accordance with The Rules of Chinese Civil Aviation. It is expected that first C919 will be delivered to the airline company China Eastern Air till the end of the year.

COMAC C919 is expected to destroy duopoly of Airbus and Boeing with their narrow-body medium-range A320 and 737 correspondingly. Chinese airplane is being launched during very advantageous time for commercial transportation: after pandemic the industry is on the rise, in many countries is observed heavy deficit of the commercial airplanes specially in the most popular medium-range class. It is obvious that initially demand on C919 will be covered namely by local companies but this also means that competitors Airbus and Boeing will lose market share in China.

From abroad is also expressed interest for C919. For instance, earlier European low-cost airline company Ryanair took decision to participate in engineering C919 by signing Memorandum of understanding for 200-seats variant. Ryanair CEO Michael O’Leary has many times spoke up for this project but now this project may be not so attractive because of one very strong reason – increased cost.

The problem is that from the very beginning C919 was planned for retail cost of 50 million USD and it has increased significantly and now according to the pricelist it costs 653 million RMB. One month ago, it was about 100 million USD but reduced lately exchanged rate of RMB made the airplane more affordable – now it is about 91 million USD. But it is still not by much less than for alternatives ask Airbus and Boeing (about 106 million USD for Boeing 737-800 and about 110.5 million USD for Airbus A320neo).

Together with increased price should be also considered operational problems. Accessibility of the spare parts, technical support and qualified pilots for aircraft operation – it is not problem for China but a headache for foreign operators. That is why COMAC will have to do their best to reduce price from one hand and assure foreign companies that switch to C919 instead of Boeing 737 or Airbus A320 has sense.