At present moment DHC8 is constructed by Bombardier Aerospace Company that bought DHC from Boeing Company in 1992. Since 1996 the airplane has the code of Q-series that comes from “quite” thanks to the inbuilt system of active noise abatement developed for reducing noise level in the airplane’s cabin and reducing vibration to the level of turbojet airplane.

Totally more than one thousand airplanes of various modifications have been constructed.

DHC8-300A is variation of DHC-8-300 with increased useful load and with the system of active noise abatement. 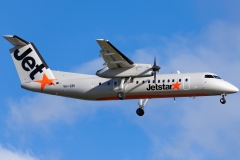 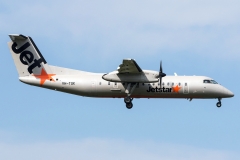 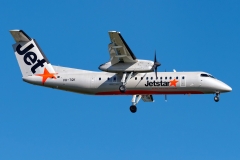 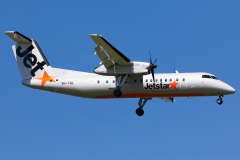