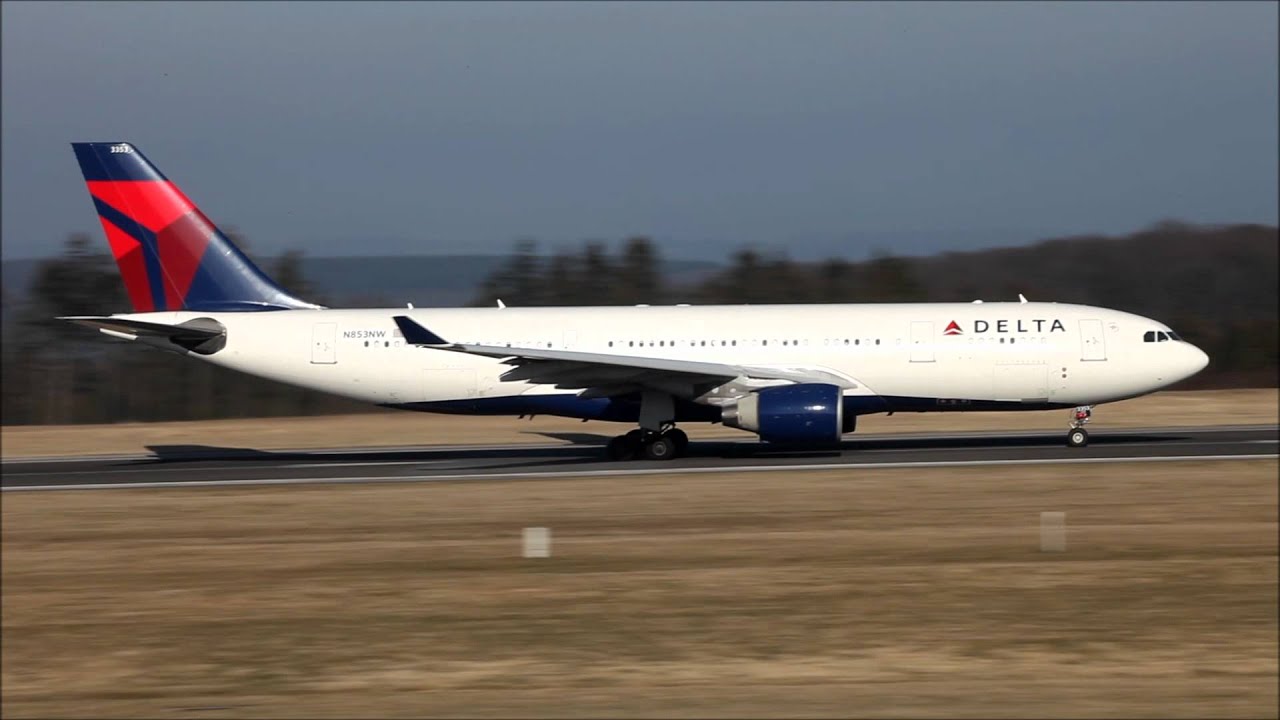 American airline company Delta Air Lines negotiates with Airbus postponement of deliveries at least of 40 airplanes from the current year to later dates due to crises caused by pandemic Bloomberg informs with the reference to sources familiar with the matter.

According to their words Delta plans to receive additional money resources at the expense of attraction of 750 million USD from selling nine remained Airbus airplanes that must be delivered this year according to sale-leaseback scheme. Such scheme supposes that carrier first signs direct delivery agreement for airplanes’ delivery with manufacturer and then assigns them to leasing company undertaking responsibility to take airplanes on lease subsequently.

These two transactions are not linked to each other, i.e. one can be accomplished without another, Bloomberg sources mark. They confirm with the promise of Delta Air CEO Ed Bastian to reduce capital spending on airplanes at least till the end of current year in order to reduce losses caused by slump in demand for air transport service.

In the scheme of sale-leaseback will be involved five airplanes Airbus A321, two airplanes A350 and two A330neo.

Data about namely which airplanes may be postponed are note informed. According to Citigroup analysts’ estimations threatened with postponement are deliveries of about 14 models, including A220 and A321.

Delta refused to give comments.