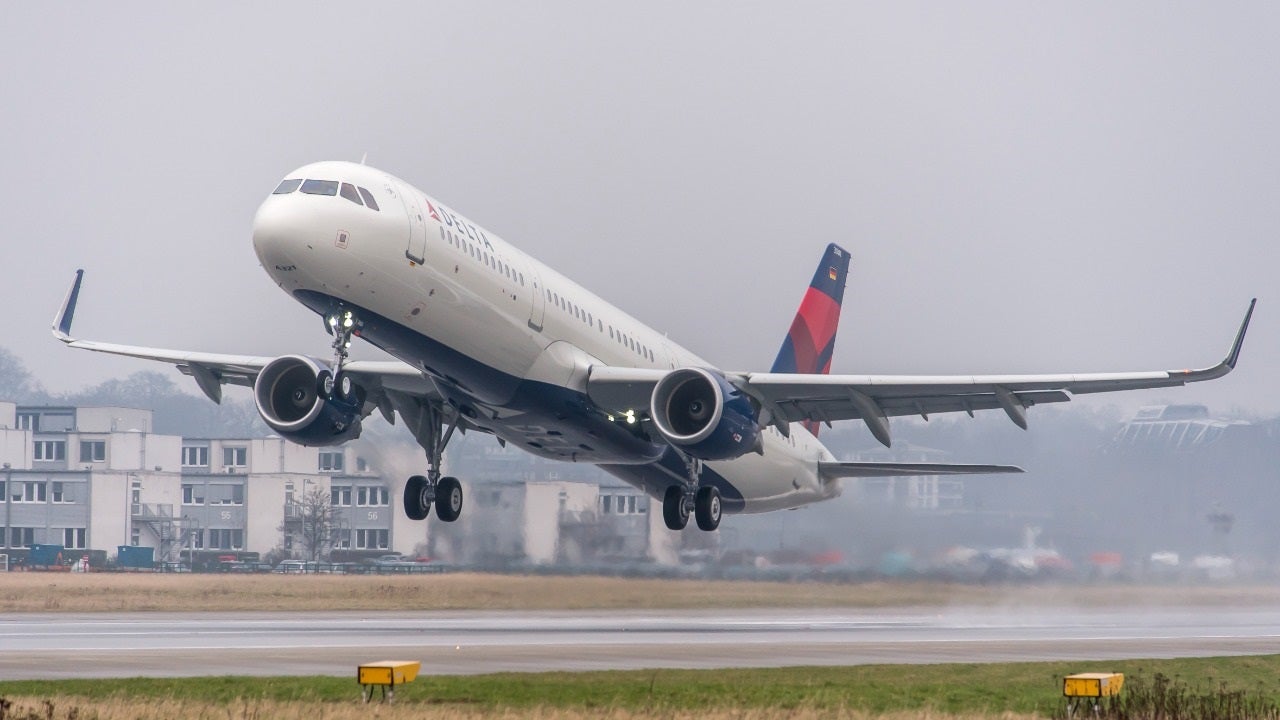 American airline company Delta Air Lines addressed to American government with request to include passengers who violated flight rules to the stop list.

Officials haven’t commented the offer of the airline company as of yet. According to CNBC last year U.S. Federal Aviation Authority announced «zero tolerance» policy to troublesome passengers. As of 2021 year-end have been registered record 5981 cases of undisciplined behavior of passengers 72% of which have to do with non-compliance with the requirement to wear masks. Towards the actions of 1099 of them have been initiated investigations.

«We (Delta Airlines) ask to support our efforts towards such necessary step of including any person convicted for disorderly behavior on the board to the national and integral list of passengers that will be prohibited to fly», – the letter says. Airline company asks to apply ban on the transportation of safety rules’ breakers on all commercial airline companies.

As the letter of airline company says number of incidents with participation of passengers who fly on the Delta Airlines rules and violate discipline during flight increased almost twice from 2019.

“Any flight break or act of violence on our boards requires full and detailed law prosecution of people involved. We fully support application of entire law force in such cases”, – airline company representative added.