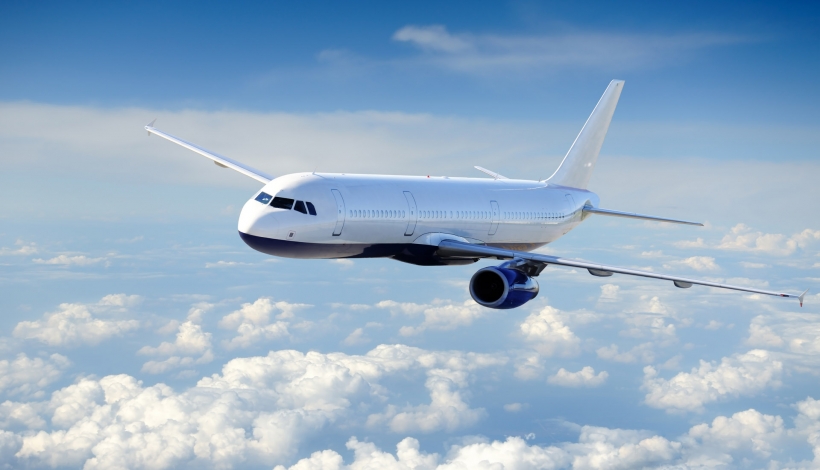 Today round form of illuminators became so common that doesn’t arouse any questions but it wasn’t always this way.

On the pictures of the middle of previous century you may see airplanes with four-square windows that reminds of ventilating window. At the stage of aviation development this was standard but in time altitude and speed of flights has increased, airplane’s body experienced more and more load due to which metal began to wear off faster.

Breaking point became crash – cabin decompression due to deterioration of metal surface in the area of illuminators’ angle. After this began tests and researches that proved that this part of the body wears off faster because of high pressure of the metal in it. At that time illuminators were offered to be made round to provide level pressure distribution and safety.

New airplanes were launched only with round windows that allowed to avoid many problems – after jet engines invention risk of the accidents because of square windows would be very high.

Have you ever wondered why major part of airplanes are namely white? For painting one airplane into white color airline companies acquire several thousand liters of white paint. Why namely white? Why airplane cannot be fully painted with blue, green or white colors?

The main advantage of painting the airplanes into white color is in fact that other colors absorb more light waves and because of this warm up faster. White color on the contrary namely reflects light that is very important on the altitude of several thousand meters above the ground where ultraviolet emission is much stronger. In such a way, white airplane safes its’ temperature unchanged much better.

Besides, any crack, corrosion or other defects of the airplane are better seen on white color. That is why very often even on multicolored airplanes some parts of the body are painted with white color.

Of course, today fleet of many airline companies consists of airplanes of various colors. But it is considered that the more colors are used during airplane’s painting the more maintenance costs on it are because bright colors fade much faster in the sun but white color has high thermal advantages. Cost of painting an airplane may vary within the range from 50 to 200 thousand euro.