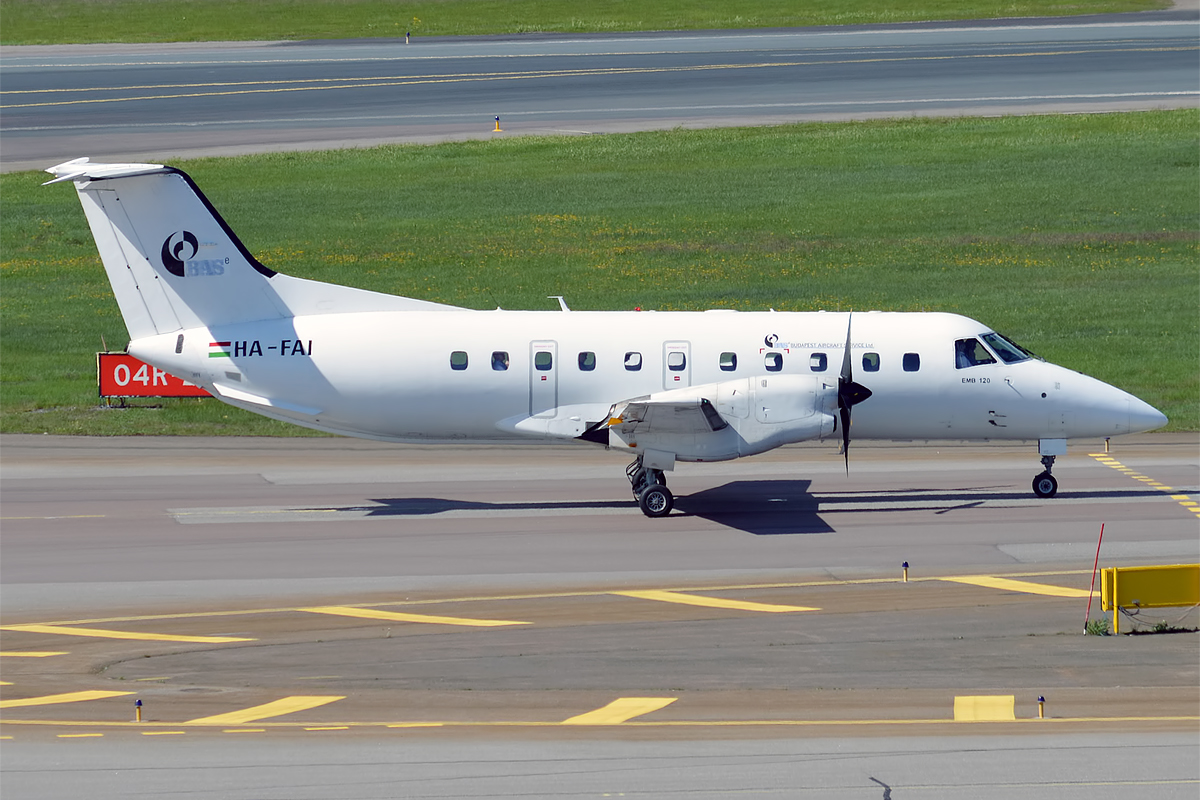 Command of Brazilian Air Force and Brazilian Company Embraer signed memorandum about mutual understanding on the base of which militaries intend to order engineering on the new light transport airplane. As Flightglobal writes on the stage of research works of the project engineers will have to determine parameters of the new airplane that will be used also in Amazonia.

At present moment Brazilian Air Force have 66 light two-engine transport airplanes EMB-110 Bandeirante and EMD-120 Brasilia. Average age of these transport airplane created on the base of light passenger airplane makes 34,5 years. Besides, 21 more airplanes of this type are used by militaries for reconnaissance, calibration flights and navigation.

According to preliminary claims of Brazilian militaries new light transport airplane must not be strict to flight strips – it is planned to be used on unimproved airfields as well.

In the framework of research works Embraer will also have to determine technologies that will be able to be used in construction of the new transport airplane. In particular, developer will examine possibility of equipping the airplane with hybrid engine unit. Other details about perspective project are not disclosed yet.

In September 2019 Embraer began to deliver to Brazilian Air Force tanker-cargo aircrafts KC-390 engineering of which was made since 2007. It is the heaviest transport airplane of ever engineered in Brazil. Tanker-cargo aircraft is 33,4 meters long, as the height of 11,4 meters and wing span – 33,9 meters. Maximum take-off weight is 81 tones.

Brazilian transport airplane is meant for cargo or fuel transportation with the weight up to 26 tones. The airplane may accelerate up to 850 kilometers per hour and make flights on the distance up to 5 thousand kilometers. Altogether Brazilian militaries placed order for 30 new airplanes including two flight models for tests.