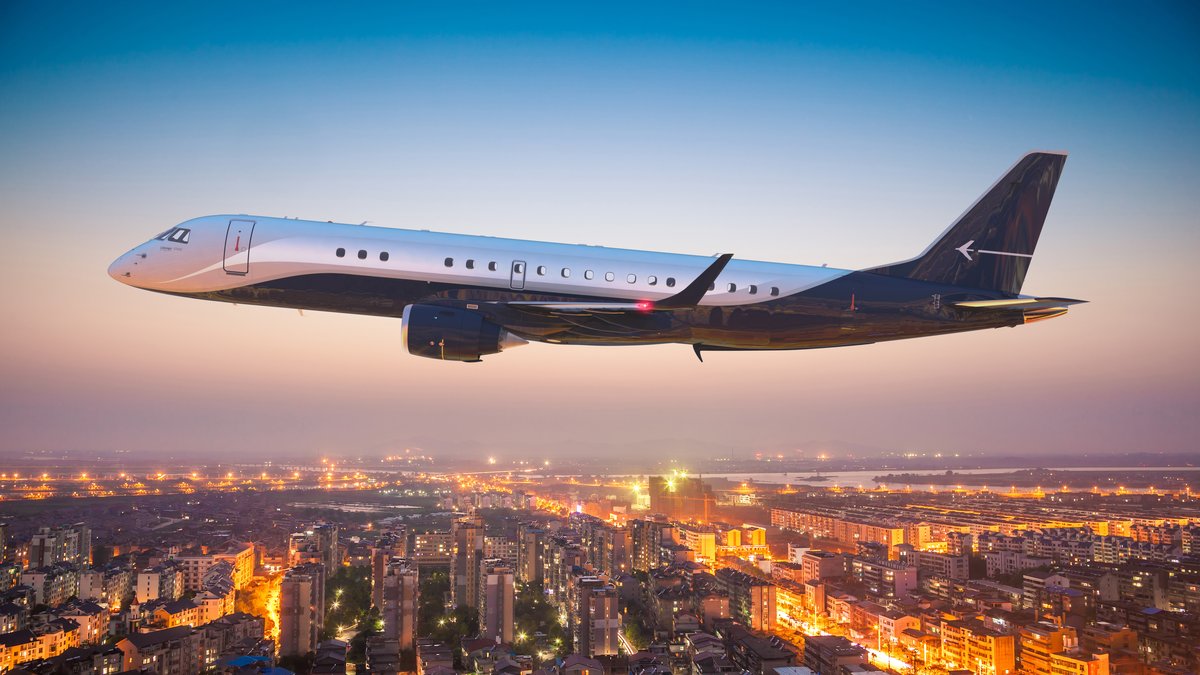 Embraer Executive Jets division of Brazil aircraft manufacturer that specializes on the corporate class equipment will restructure its product line by discontinuing airplanes of super midsize. The key offer of the company will become family of light business-jets Phenom and airplanes of midsize class Praetor.

“In the framework of revised priorities of Embraer Executive Jets directed to presentation of the best decision for business aviation elaborated specially for corporate exploitation airplanes of the family Phenom 100 and 300, Praetor 500 and 600, early models Legacy 450, 500 and 650 and also Lineage 1000 are being withdrawn from production”, – the Embraer declaration says.

Nevertheless, company expressed readiness “to continue production of Legacy 450 and Legacy 500 for some strategic customers” and also ensured that discontinuance of serial production will not influence service and support of existing operators of not anymore manufactured machines.