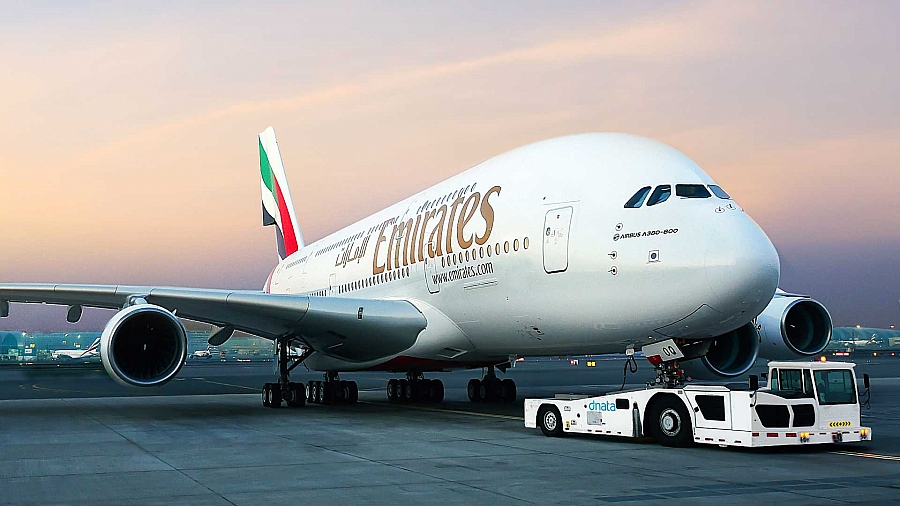 As well as Lufthansa Emirates based in Dubai airline company of United Arab Emirates also increases prices on the tickets.

Emirates as well as other airline companies suffered of the current cost increase of the fuel. Airline company is closely following dynamics of prices on fuel as on it comes the biggest part of its operating expenses.

However, Emirates works on passing on to the customers as less expenses as possible.

Price increase in KLM depends on direction and travel class. For example, the cost of return flight between Amsterdam and New York will increase by 30 euro for economy-class ticket and by 100 euro for business-class ticket. Price increase applies only on new bookings.

The rate of the fuel charge is reviewed each two months. Charges were introduced as answer on unprecedented increase of operating expenses.