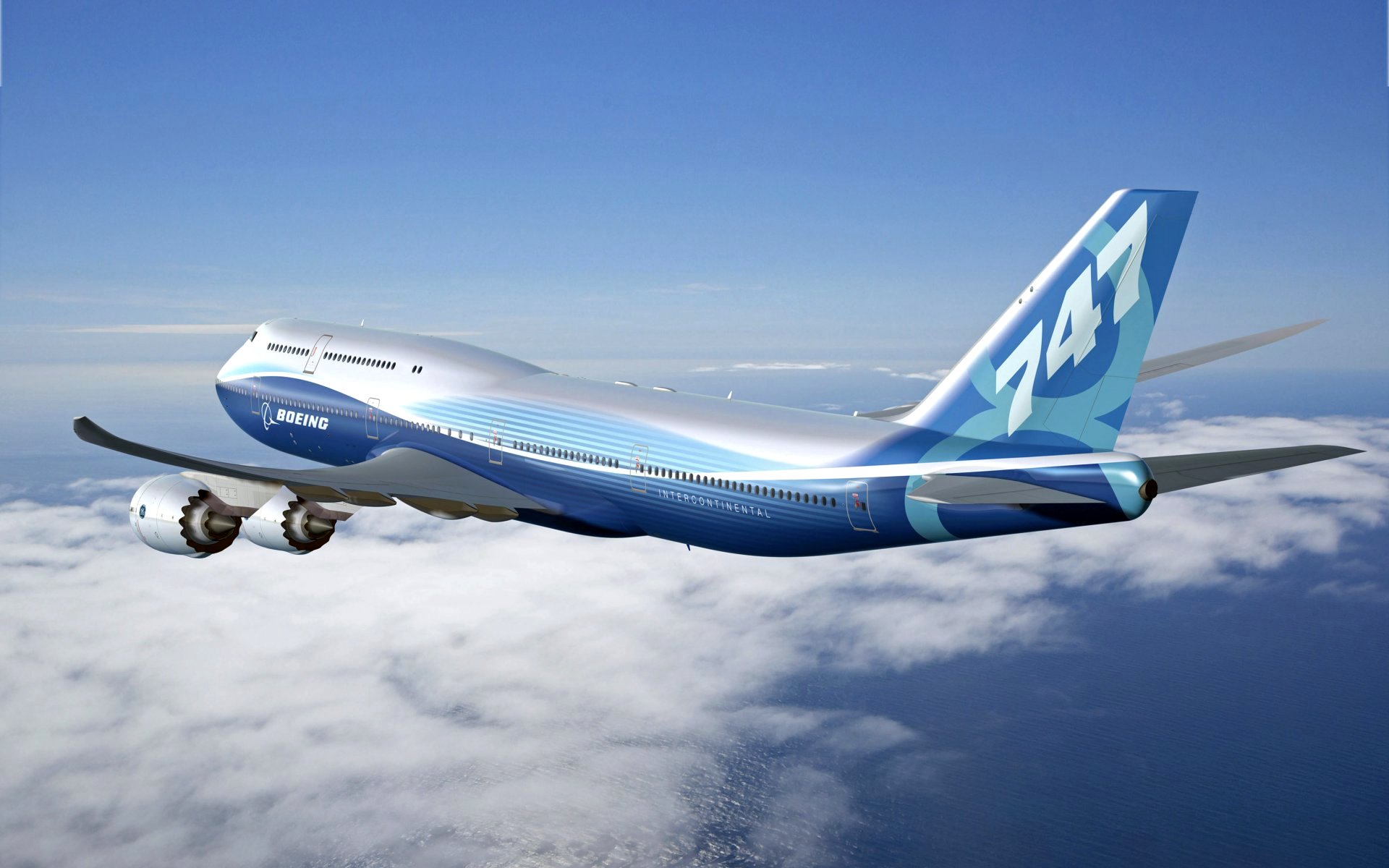 End of the era of air giants: Airbus delivered last A380 to the Customer. Part 2

Let’s remind that first flight Airbus A380 took place on April 27th 2005 and operation of the airplane started on October 25th 2007. Widebody two-decked four-engine airplane can make direct flights up to 15400 kilometers long carrying up to 525 passengers in three-class cabin or 983 passengers in one-class cabin configuration.

Totally have been produced 251 units of this airplane and the last one even before it was finalized was photographed with the first airplane Airbus A380.

Withdrawal of the airplane from production is determined both by changes in the stricture of air traffic and by the crises in the industry caused by coronavirus pandemic. Besides, as it turned out to be, nevertheless capacious airplanes are cheaper in operation among other things because not all the airports can support Airbus A380. As result some customers refused to buy new airplanes and part of operators of this airplane have temporarily stopped flights on Airbus A380. These airplanes except Emirates Airlines make part of the fleet of Singapore Airlines, Lufthansa, Qantas Airways, British Airways, Air France, Etihad Airways, Korean Air, Qatar Airways and some more airline companies that have less than ten such airplanes.

After withdrawal from production of Airbus A380 the biggest production airplane in the world will be two-decked passenger airplane Boeing 747-8. However, it will be the biggest not for a long time – American aviation company announced intention to stop assembly of this model of the airplane in 2022.