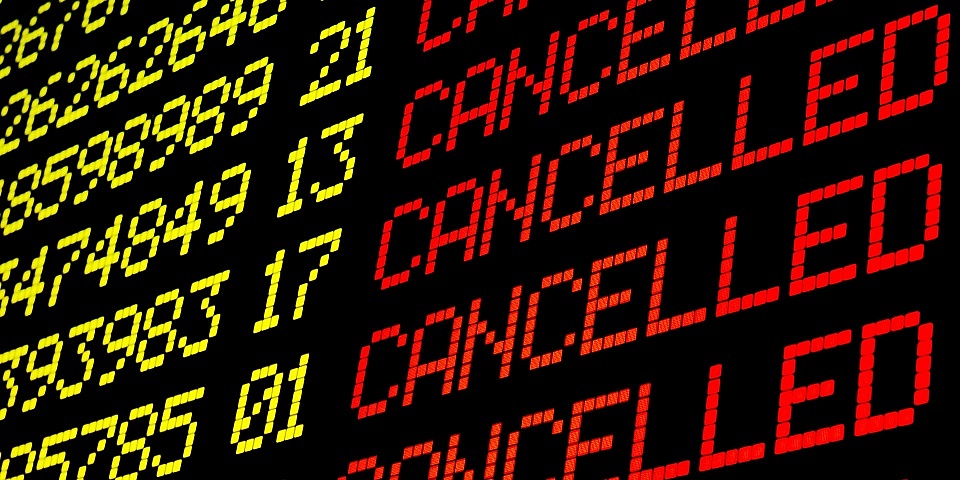 Which airline companies will return money for tickets in timely manner?

On the first stage of the pandemic when almost all flights were cancelling and the borders were closing, European airline companies refused to return money to passengers for the flights that haven’t took place offering as compensation vouchers. Such policy of the carriers infringed European Union rules On Protection of Consumers’ Right.

As Press Service of European Commission (EC) informs, based on the results of this data dialog of all interested parties took place, as result 16 European airline companies assumed obligation to present more precise information and pay compensation to passengers in timely manner in case of flights’ cancellation.