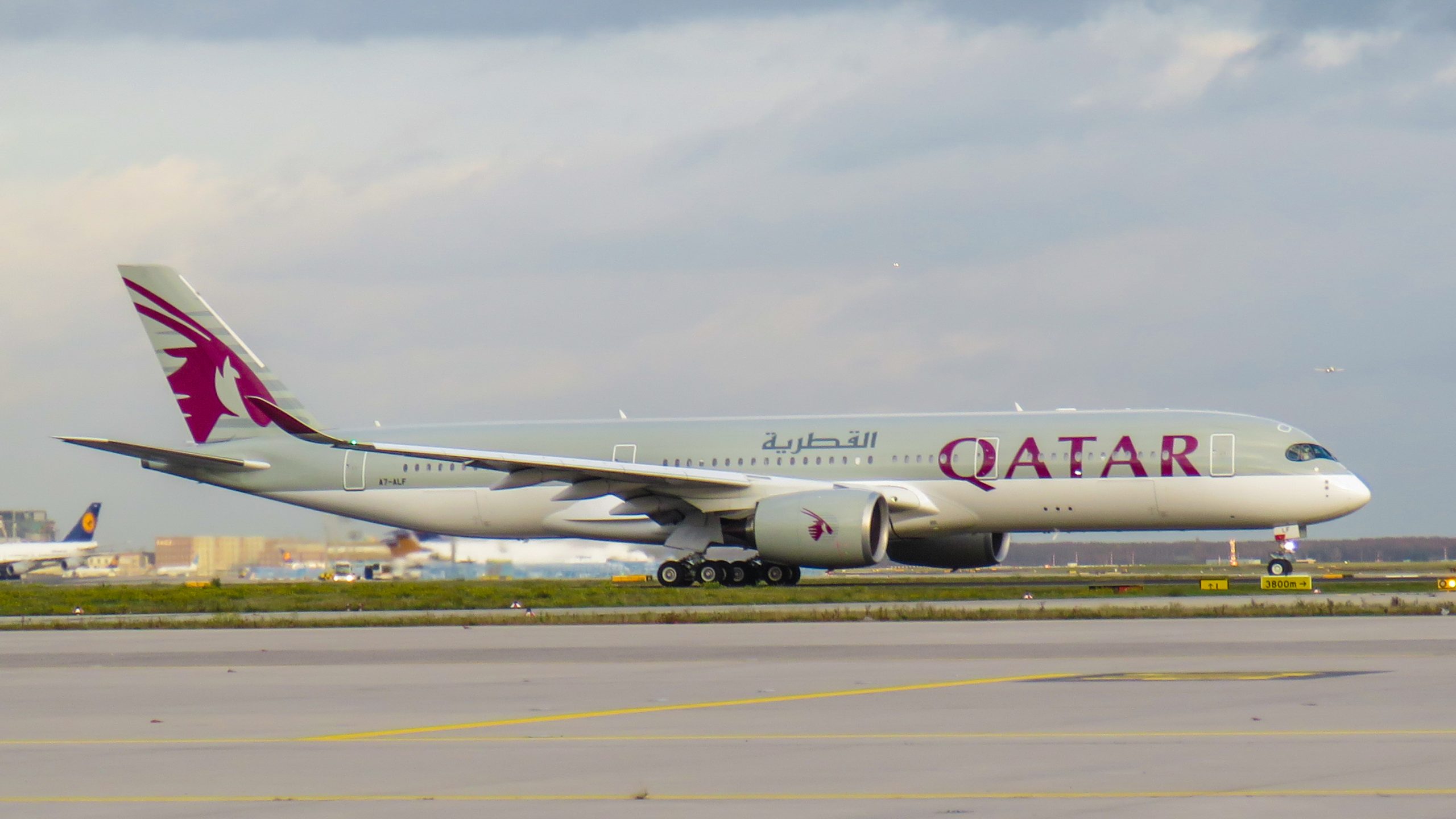 There are no evidences that deterioration of the coat of color or erosion of the surface on the airplanes A350 that have been withdrawn from the Qatar Airways flights reduces safety of lightning protection, said European Authority of Aviation Safety.

Airbus supported by European Authority of Aviation Safety (EASA) admitted deficiencies of the airplanes’ quality in several airline companies but denies that these problems represent danger, stating that there is enough reserve lightning protection.

Qatar Airways supported by their national authority that ordered to withdraw the airplanes from operation if problem appears, insists that safety impact is impossible to be understood properly while Airbus will not present deeper technical analysis.

Qatar Airways has asserted in the London court claim to Airbus company to compensate damage in amount of 1 billion USD, at the same time cost of the suit increases by 4 million USD per day.

Head of EASA defended position of the Authority on A350 when he was asked during visit to USA if safety of the long-haul airplane remained untouched.

“We have inspected the airplane. We didn’t see damage that could mean safety problems”, – said to journalists Executive Director of EASA Patrick Ky on the sidelines of the flight operating safety conference in Washington.