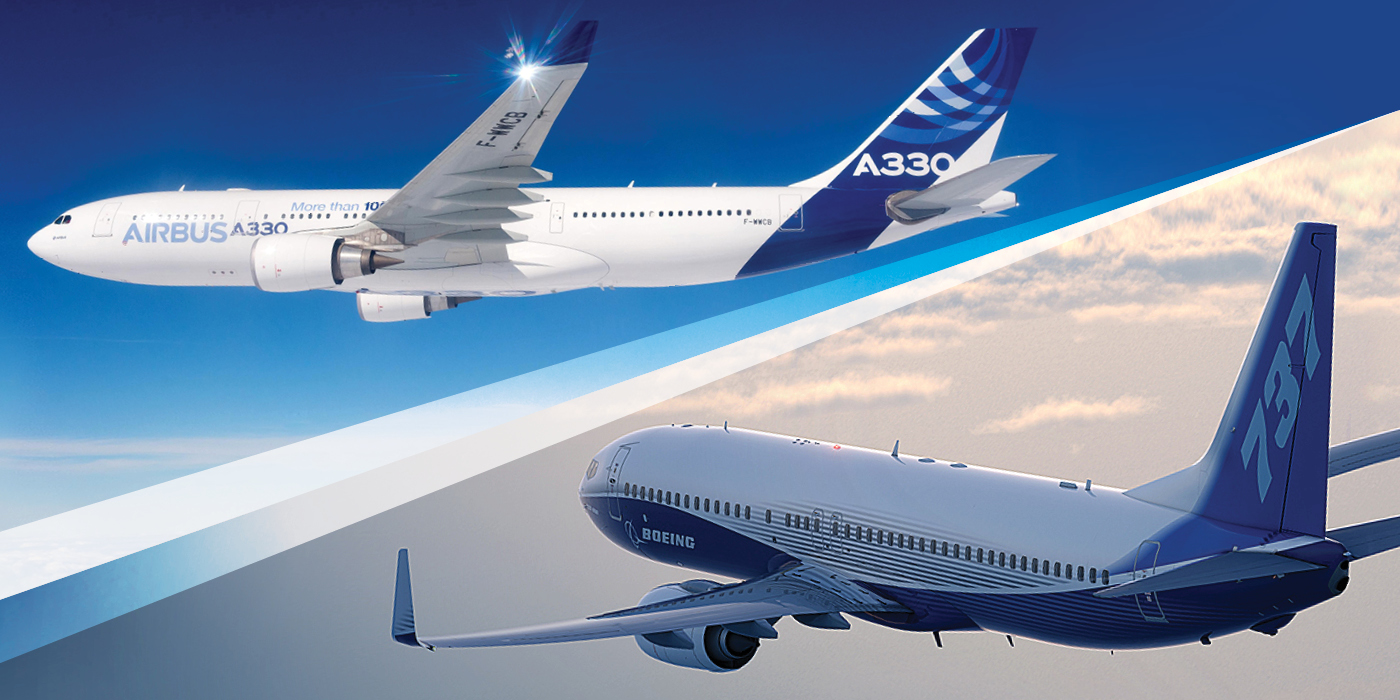 This dispute lasted since 2004 but due to growing Chinese aviation company Comac USA and Brussel agree to a truce. Tariff war because of illegal subsidy assistance cost both parties 11,5 billion USD.

USA and European Union agreed to conclude tariff truce in the Boeing and Airbus dispute of many years that became one of the longest in the World Trade Organization history. Dispute between two companies began in 2004.

As Bloomberg informs US trade representative Katherine Tai speaking in front of journalists in Brussel declared that parties concluded agreement for 5 years.

Earlier Bloomberg informed that Washington and Brussel decided to conclude tariff truce n connection with growing activity of Chinese corporation of commercial aviation (Comac). USA and Europe are afraid that to the end of the decade company from China will be able to become full competitors of Boeing and Airbus and squeeze them up on the market of civil airplanes.

In 2012 WTO decided that the aid of American government for 5,3 billion USD were illegal, for this money Boeing developed project of 787 airplane that caused harm to Airbus. In 2018 WTO admitted that EU provided illegal aid to Airbus for 20 billion USD. In such a way organization admitted that both sides violated the competition law providing to their aviation companies preferences for leadership on the market.