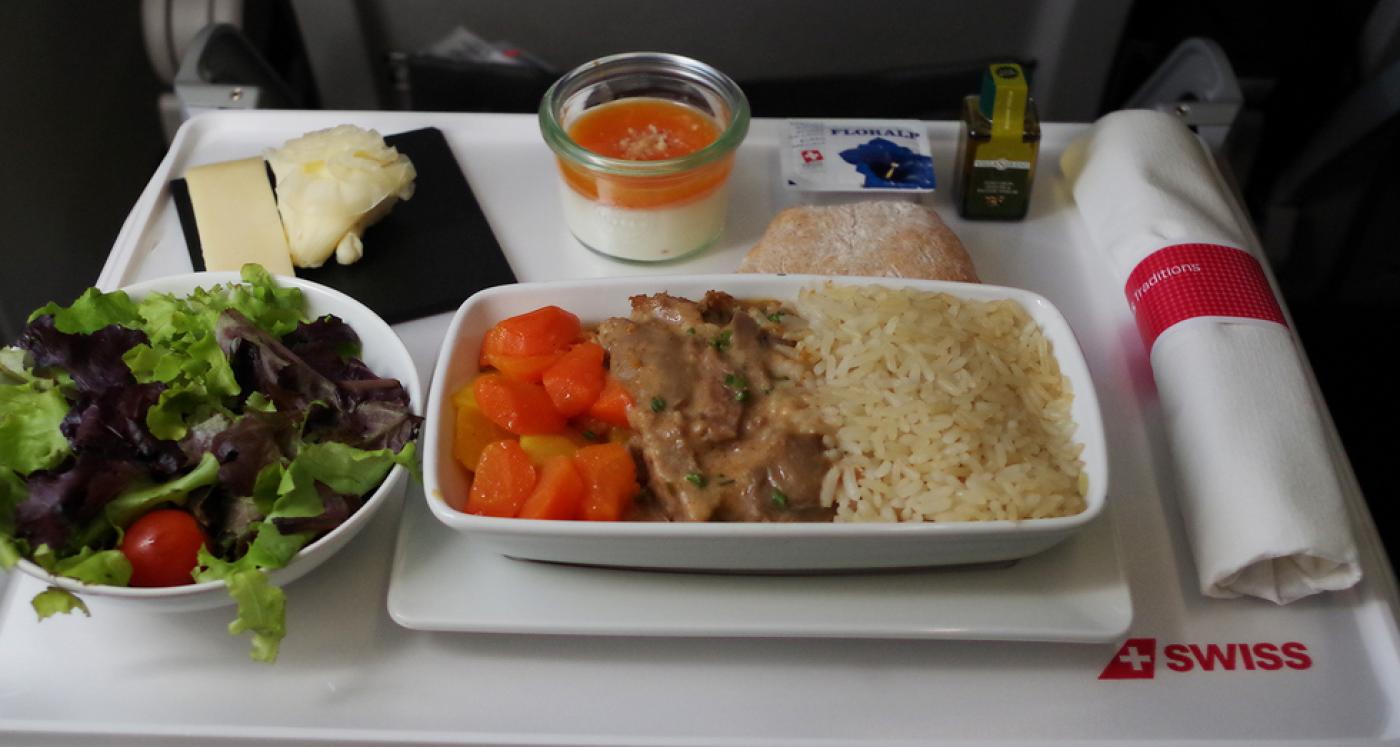 The most diversified menu appeared to have Singapore Airlines, air carrier offers 26 variants of special meals.

For presence of each type of meal that differs from the standard, airline company got one point. Maximum number of points that could be received – 27 points – such number of variants of special menus points out International Air Transport Association (IATA).

The most spread type of accessible special menu is vegetarian; it is offered by 58 airline companies. Many big air carriers allow choosing such type of meal: strict vegan, meal with milk and eggs or Asian style meals.

More than half of airline companies taking into consideration state of passengers’ health offer at option special dietary or non-allergic menu. Passengers may order meals that don’t contain lactose, gluten, fat or salt.