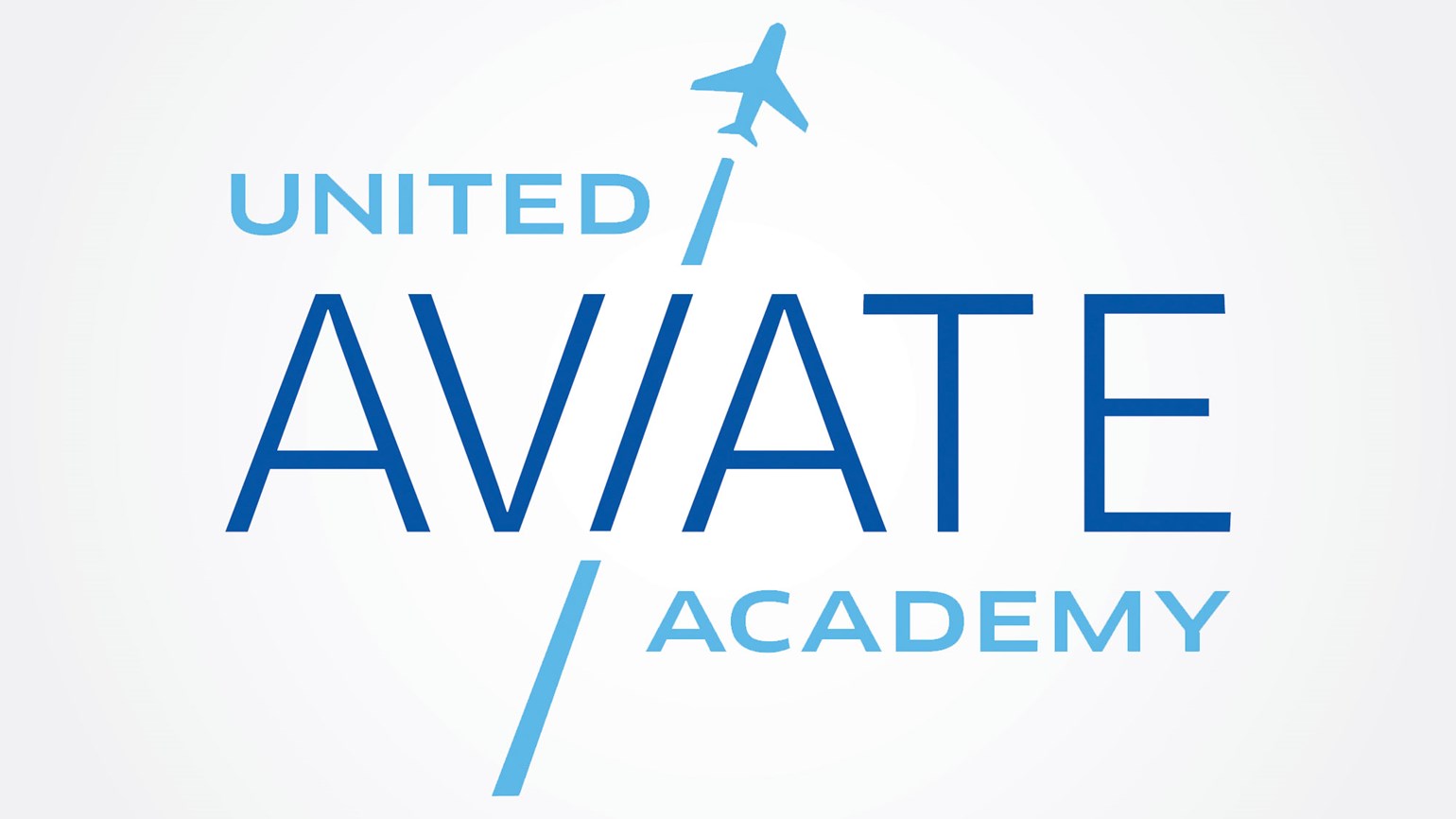 United Airlines became first of the biggest airline companies in USA that opened own air staff recruit training center “from zero”. With such decision air carrier anticipates to reduce staff shortage that as it is expected will become serious in the nearest several years.

Flight school United Aviate Academy with the surface 31,5 square kilometers in Phoenix Goodyear airport (GYR). First group of 30 trainees has already started began studies. Training center is the key element of the airline company’s program on solving personnel issues. To 2030 United expects to hire about 10 thousand pilots, half of which are future graduates of United Aviate Academy.

The school is not an institution of higher education it represents ground and initial air training for future pilots; in the future is possible participation in the retraining program for one of the types operated by parent airline company. Program of initial training is intended for one year after which students may continue studying in partner institutes of higher education and also do an internship and clock up primary experience in regional subsidiary United Express before obtaining employment on United long-haul aircrafts. Airline company together with financial partners offers on competition basis bursary for paying for training. Preference during admission is given to children of United employees.

According to requirements of the U.S. Federal Aviation Authority (FAA) pilots have to retire in the age of 65. In United have calculated that 47% of the active air staff will retire due to the age in the nearest 15 years. Besides, pandemic has significantly slowed down the process of training and introducing into work new pilots. In such a way in 2020 four thousand pilots began flight carrier in USA against 6.7 thousand in 2019.