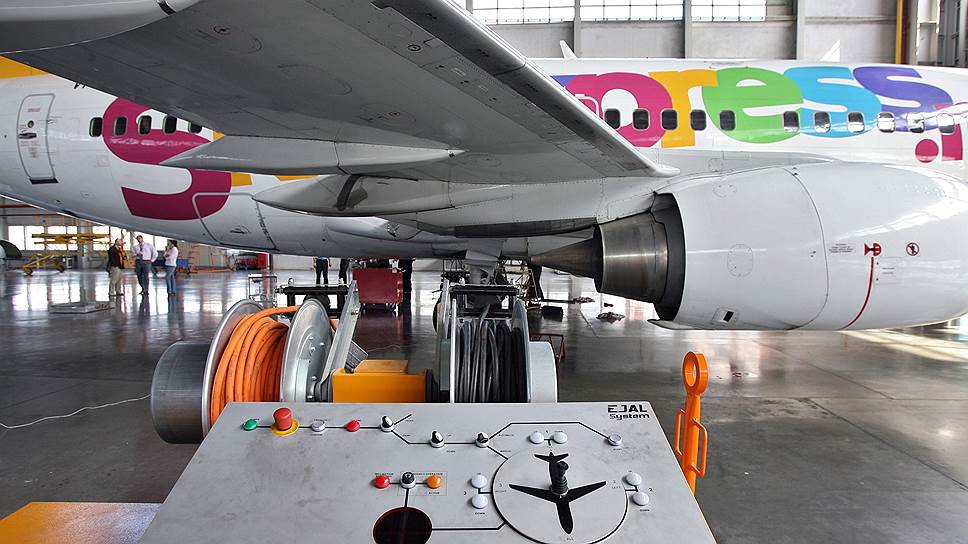 For European aviation company this order became first order for narrow-body airplanes from the Customer who decided not to hide since January when American low-cost airline company Spirit Airlines placed order for 100 airplanes of A320neo family.

Till today Sky Express fleet included only aged turbo-prop airplanes: five ATR 42-500 and four ATR 72-200; all of them, except one are elder than 21 years.

Founded in 2005 by one of managers of went bankrupt Greek national carrier Olympic Airways airline company Sky Express till present made only internal flights from the base airport Iraklion to Crete island. Airplanes A320neo will be operated on international routes, the company informed, without specifying which markets the carrier plans to enter. Also company hasn’t specified details of estimated delivery schedule.