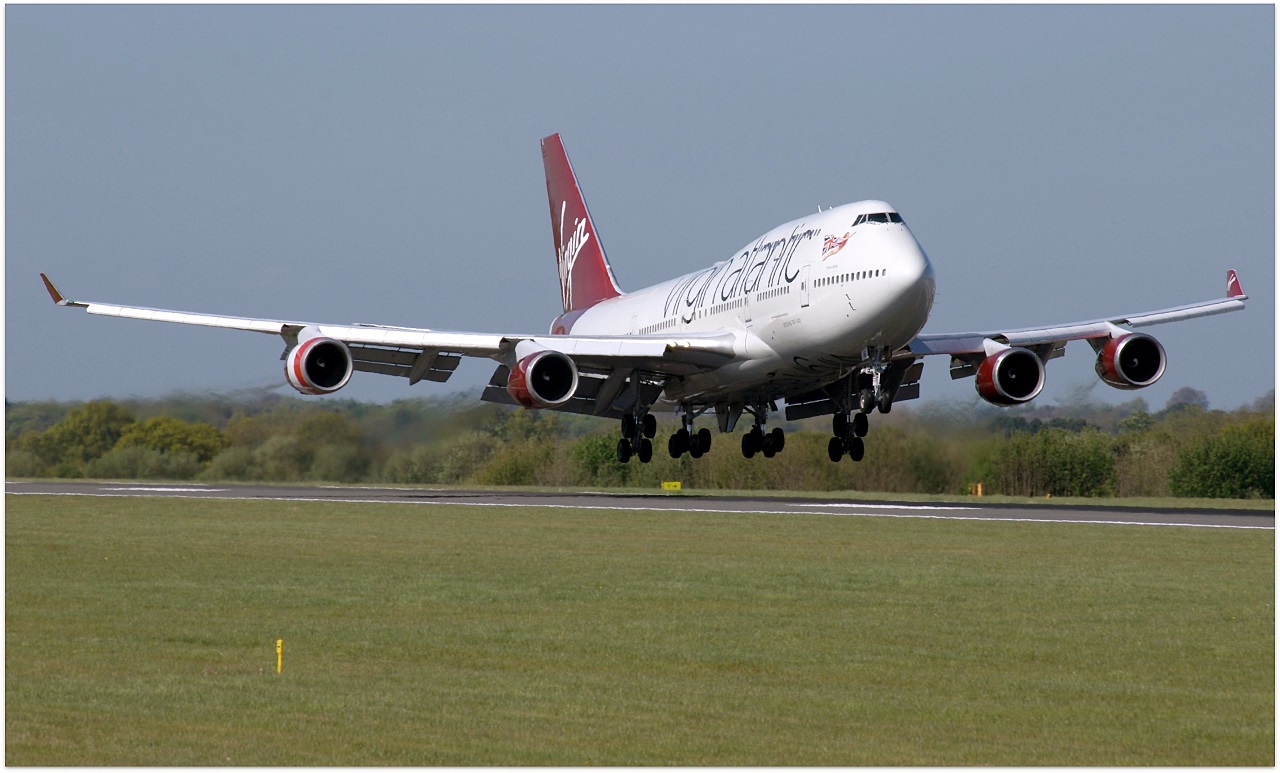 British Government announced launch of the first transatlantic flight with zero emissions in 2023.

It is informed that one of flagship airplanes of the airline company Boeing 787 will be switched to use of the ecological aviation fuel. It is produced from used vegetable oil and other used oils and fats. It is marked that switch to alternative fuel will not require modernization of already installed engines – Rolls-Royce Trent 1000. Airplane will fly between biggest cities of England and USA every week.

Press-release of the Great Britain government marks that full transition from kerosene to ecological aviation fuel reduced carbon emissions in atmosphere to 70%. At the same time airplane will be also equipped with special system for carbon capture from atmosphere based on biocoal. Together both innovations will provide flight with zero carbon footprint.

At present moment in commercial jet engines is allowed use of not more than 50% of ecological aviation fuel mixed with kerosene. New project, in authors’ idea, will demonstrate possibility of emissions’ reduction from long-haul routes at the expense of full transition to ecological fuel without airplanes’ modernization.

First transatlantic flight is part of Jet Zero strategy, developed in Great Britain for supporting reduction of carbon footprint from aviation. Suggested measures are also directed to widening production of ecological aviation fuel and reduction of its cost. According to the plan, to 2030 not less than 10% of jet engine fuel in the Kingdom should be produced of ecological sources.