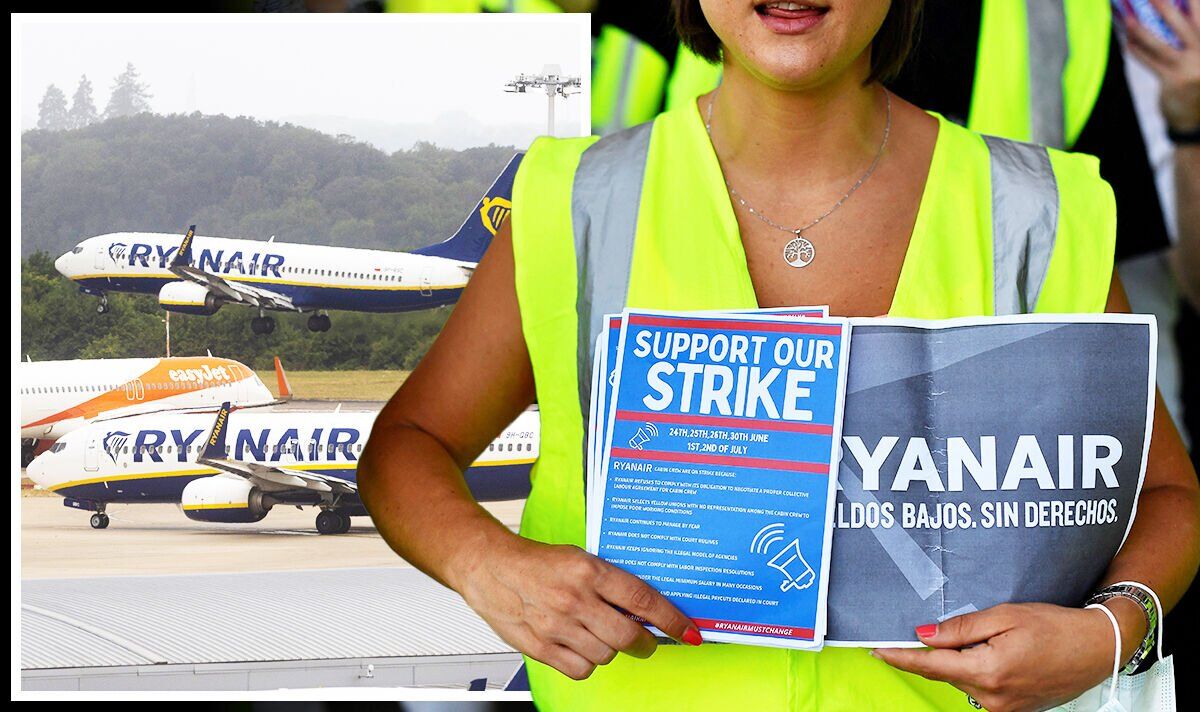 Let’s remind that from the beginning of summer already took place several strikes. One strike after another from the end of June and during major part of July caused serious cancellations and delays on operational bases of Ryanair in Spain specially in Barcelona airport El Pratt and in Palma de Mallorca.

Ryanair flights continue to be made and action may cause cancellation or flights’ delay on the following directions:

According to the words of trade union representative, on August 8th in Spain 10 flights were cancelled and 111 more were delayed.

Barcelona, the 2nd loaded airport in Spain, suffered the most, there to 1 p.m. have been cancelled 8 flights.

Nevertheless, Ryanair declared that doesn’t expect big failures in the nearest months. According to the company recent USO and Sitcpla strikes “took place with weak support and minimum effect”. For the last three months low-cost airline company made more than 45000 flights to and from Spain fron which less than 1% suffered from the crew’s actions.

Passengers flying to Spain and from Spain in the nearest months should be aware of continuing Ryanair strike as it may cause delay or cancellation of the flights.
Strike in Spain began on August 8th and will last till January 2023. It is expected that in the nearest two weeks action will involve about 1.4 million passengers. For this period in Spanish airports are planned almost 5000 flights.