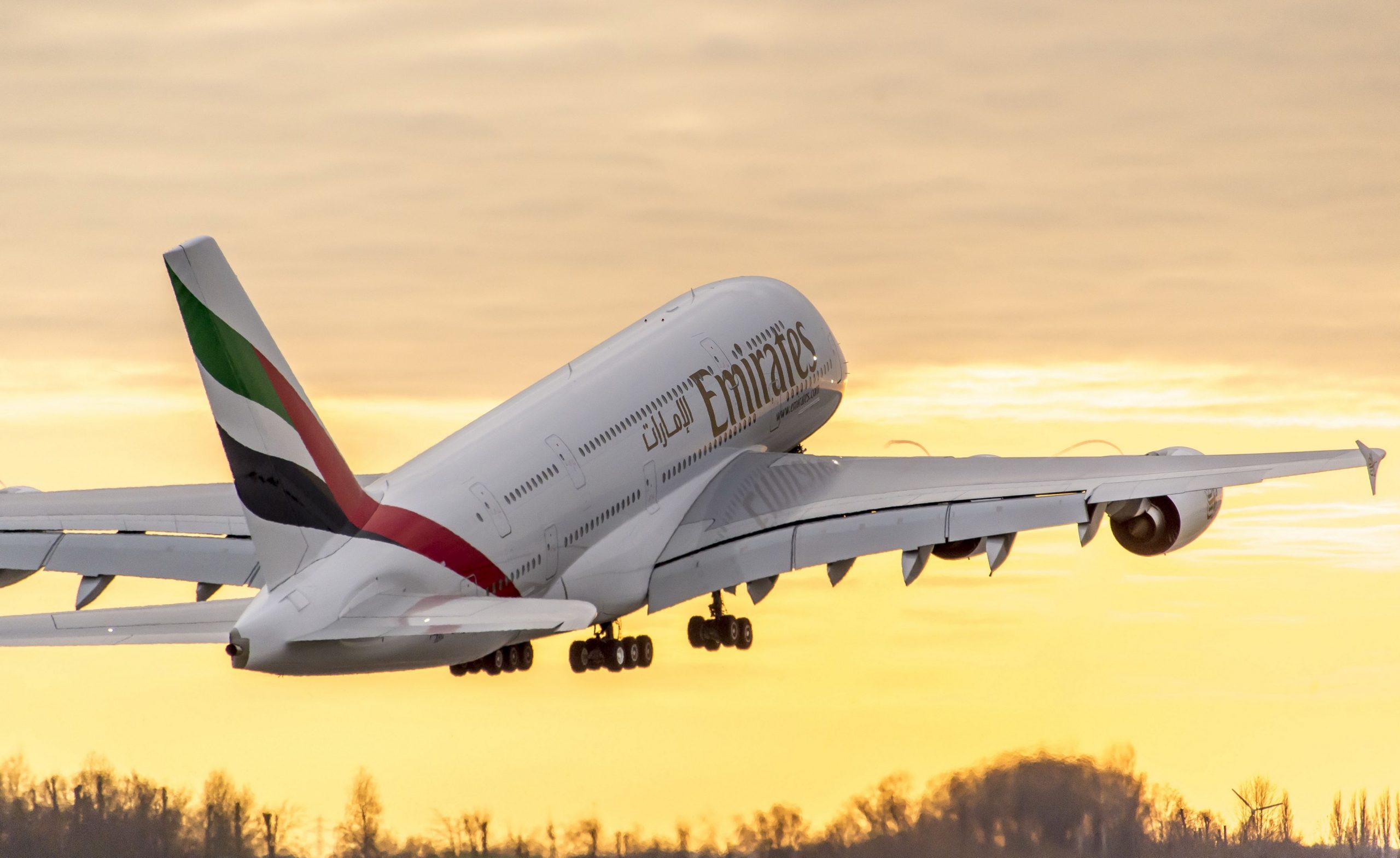 Giants are not needed anymore: airline companies refuse Boeing 747 and Airbus A380. Part 1

In the future sky – narrow-body airplanes which means that comfort now determines compactness.

On July 22nd 2020 last Boeing 747 of Australian airline company Qantas “painted” kangaroo on the radars’ screen, the airline company’s symbol after what it departed from Sydney for storage to Mojave Desert in USA. There are already parked all earlier owned by Australians A380.

For Qantas breakup with the “Queen of the sky” is especially painful – it was one of the first ordering customers of this model but from 1979 to 1985 its’ fleet consisted exclusively of Boeing 747. Now in Qantas fleet didn’t remain any four-engine wide-body airplanes. Many airline companies get rid of them. Production of both 747 and A380 plan to be finished in the nearest two years.

This year marked 15 years since the first flight of Airbus A380 that took place on April 27th 2005. And Airbus already announced that production of his type will be finished soon. From ordered 251 airplanes have been delivered to the customers 242, till 2022 will be constructed eight units more for Emirates and one for ANA.

There are no new orders for them. Even more in 2019 Singapore Airlines discarded its’ first two A380 that flew since 2007. They were sent for disassembling – on the secondary market were not found Buyers. Air France were going to reduce fleet of “Superjumbo” from 10 to 5 but in May 2020 declared fully withdrawal from service of this type.

Similar destiny is also waiting for the first in the world wide-body airplane Boeing 747. Last year model that got the name “Jumbo” and “Queen of the sky” marked 50 years and for the half of century 1556 units have been launched. During these decades construction changed and it may be considered that current generation is the third – Boeing 747-8 has absolutely new wing. But only 153 orders were placed for it, from which 106 – for cargo version 747-8F. The major part of them have been already fulfilled and new orders are not accepted. Construction is planned to be finished in 2022 as well as A380.