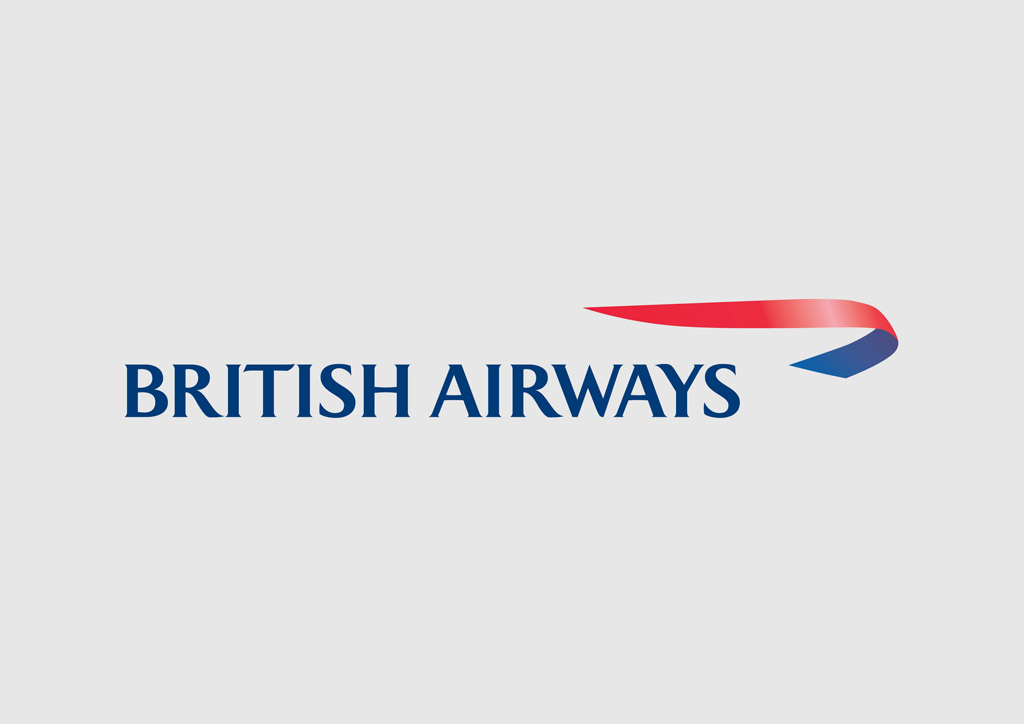 Hackers could also steal full data of bank cards of many passengers.

So, hackers could steal data not of 380 thousands customers of British Airways Airline Company as it was previously informed but about 565 thousands. International Airlines Group that owns the company informs about this.

British Airways has informed about theft in September. It was also information about bank cards. Attacks have been made on the web-site and application of the airline company.

International Airlines Group is making investigation in emergency mode and asks all Customers of British Airways to contact their banks in order to avoid embezzlement.

International Airlines Group has informed that hacker could get access to the information of the bank cards of 77 thousands people and also to the cards’ data of 108 thousands more people excluding CVV-code.

Airline Company informed that they have eliminated vulnerability in their security system and the company’s web-site works as usual. Police was informed about the incident. “We are really sorry about what happened… We take seriously protection of the data of our Customers” – informed the Airline Company.

During 8 years various US organizations that are responsible for healthcare informed about 2149 thefts of the data that affected more than 176 millions patients. According to statistics these figures increase each year but incidents that affect confidentiality of the hospitals’ clients take place more often.