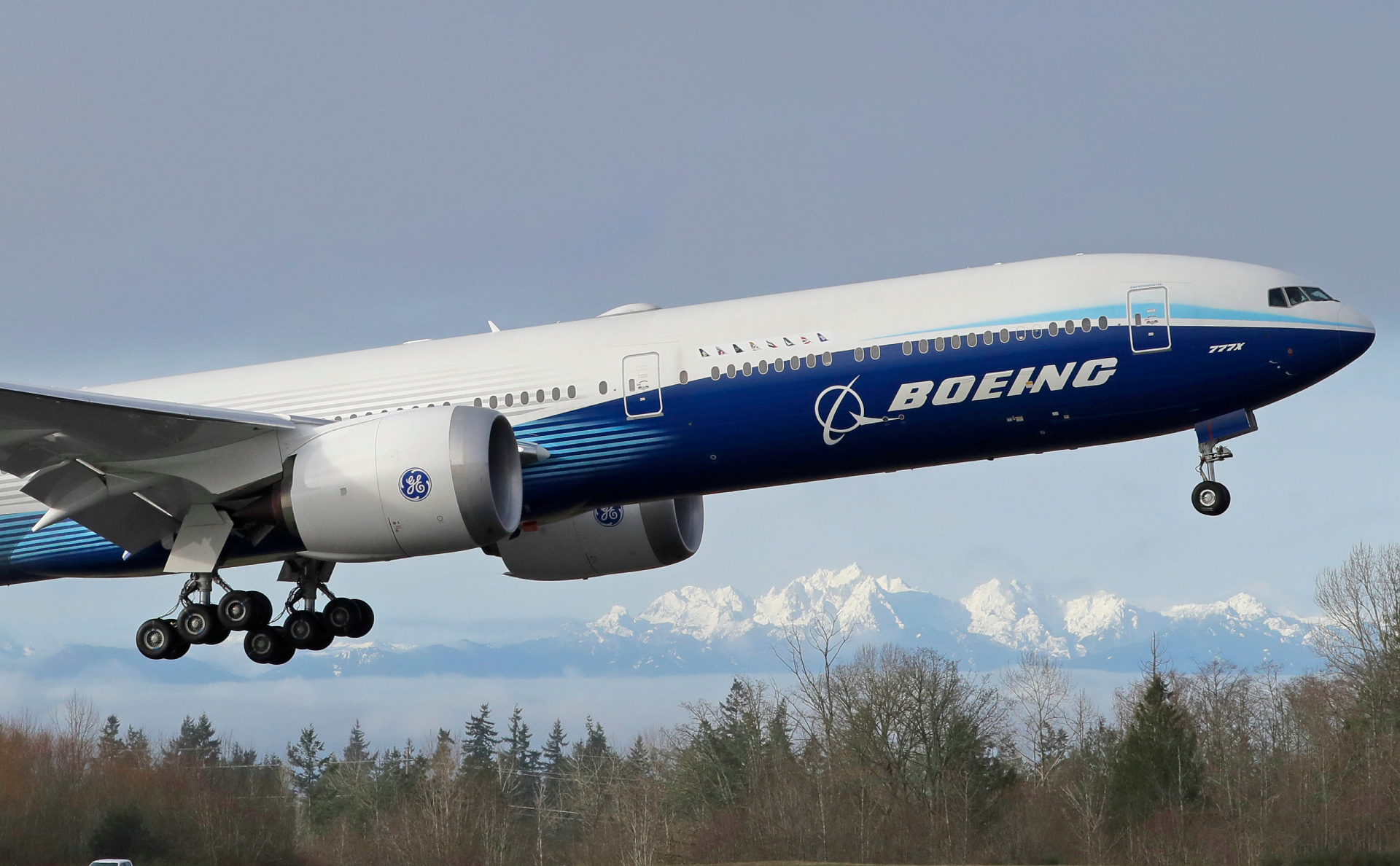 How is the biggest passenger airplane Boeing 777X tested. Part 1

In initial production plan of the Boeing is mentioned construction of 777X-9 – namely this airplane will become the biggest two-engine jet airplane in the world but in the future is planned to be constructed smaller variant – 777X-8.

Company also has plans for freight version – 777X-8F – as demand for freight transport continued to grow rapidly. Qatar Airways will become first customer but first delivery of the freight 777X is expected in 2027.

Boeing names 777X-9 the biggest production passenger airplane. Earlier this title held Airbus A380 but it was withdrawn from production in 2019 due to low demand. Emirates that operate 118 units of Airbus A380 was the only carrier that invested significant capital into this two-decked airplane.

Boeing 777X-9 is also the longest commercial airplane among ever constructed: the length makes 76.73 meters. Boeing 777X is equipped with two huge engines GE9X manufactured by General Electric. The body of Boeing 737 can easily be placed inside one of such engines.

According to the data of the manufacturer flying range of Boeing 777X makes 13500 kilometers and fuel expenses are about 10% less than in case of Boeing 777-300ER.