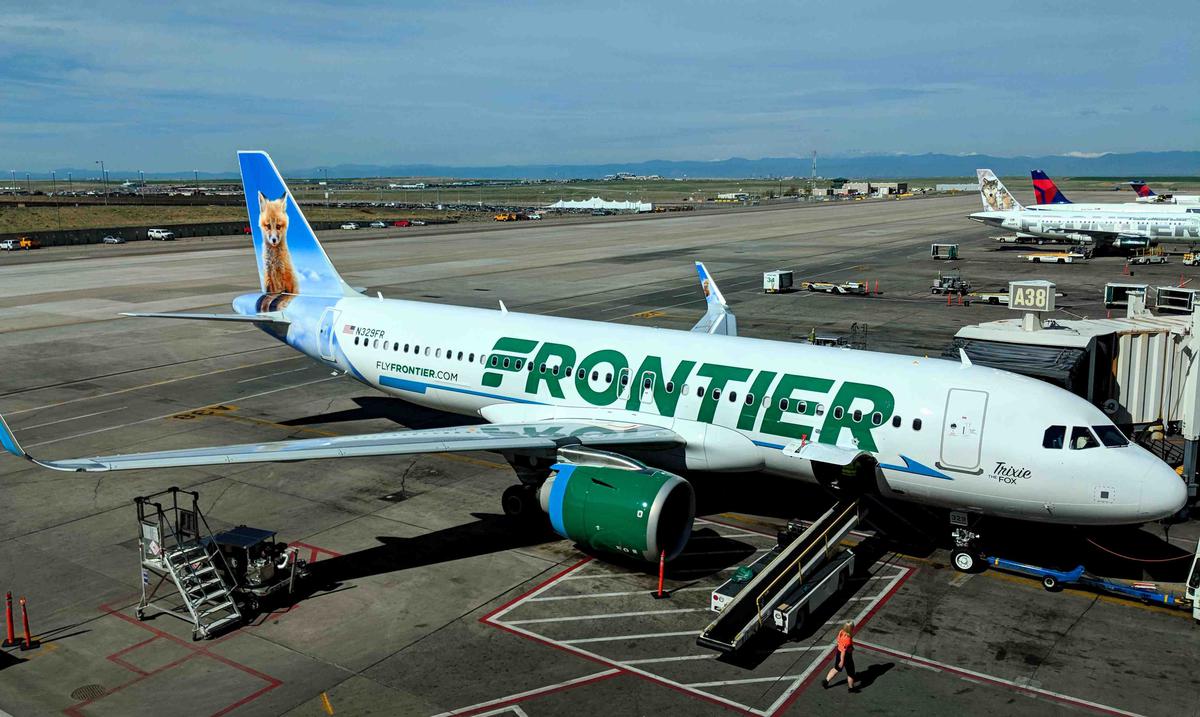 In USA will remain one low-cost airline company

Transaction was announced after failure of long negotiations about mergence of Spirit Airlines with another airline company – ultra-low-cost carrier Frontier Airlines. In February after announcement of supposed mergence, JetBlue interfered in the relations of competitors by offering higher price for Spirit. Though Spirit management expressed doubt that such mergence can be approved but anti-trust agencies, stockholders of the airline company preferred JetBlue offer supported with solid financial advantage.