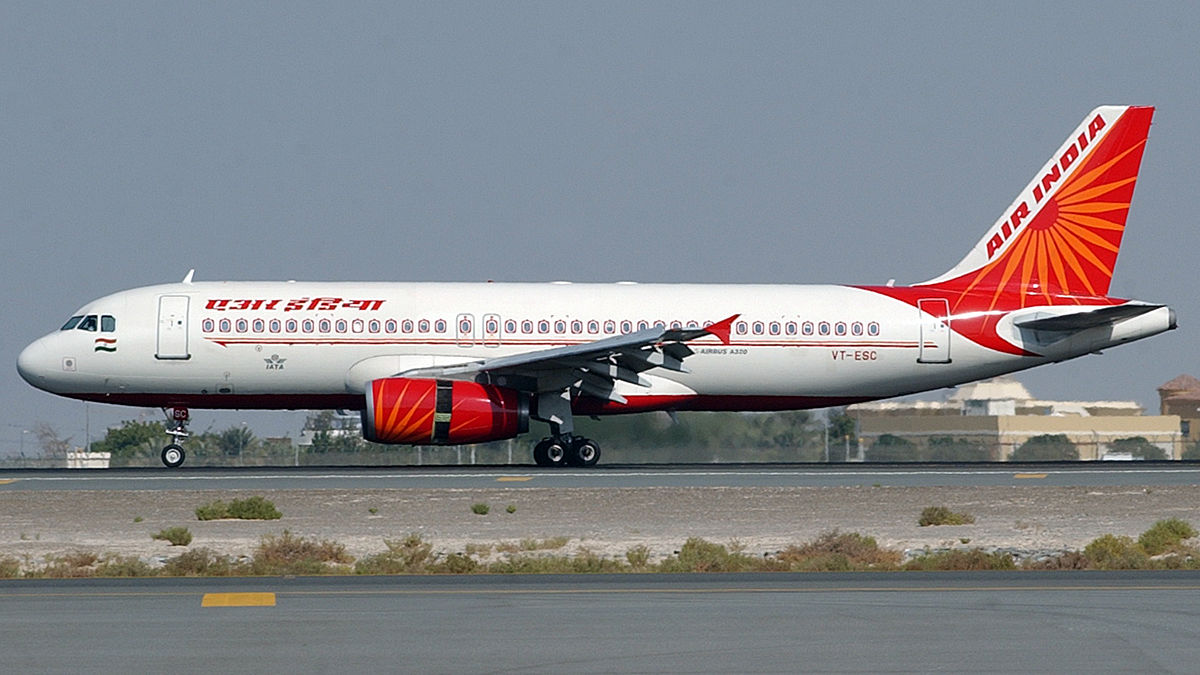 Indian government on Friday, October 8th, announced sale of the airline company Air India to the Indian transnational company Tata Group – the biggest manufacturing conglomerate of the country that acted through subsidiary company Talace Pvt. As “Times of India” newspaper informs the transaction amount made 180 billion rupee (more than 2.4 billion USD). The next step will be signing protocol of intentions and agreement for reacquisition of the stocks. It is expected that transaction will be closed till December of the current year.

According to the data of the edition the cost of the state airline company was evaluated within the range of 150-200 billion rupee. For the last 20 years Indian government undertook attempts to sell Air India due to its unprofitability. New owner of the company, according to company’s estimations will have to pay more than 3 billion USD for debts settlement.

Tata Group appeared to be main candidate for acquisition winning competition against SpiceJet that offered 151 billion rupee (about 2 billion USD).

Air India was founded in 1932 and made part of Tata Group (for that moment – Tata Sons Ltd.) under the name Tata Airlines. It was nationalized in 1953. After 68 years airline company returned to its founder, the edition marks.