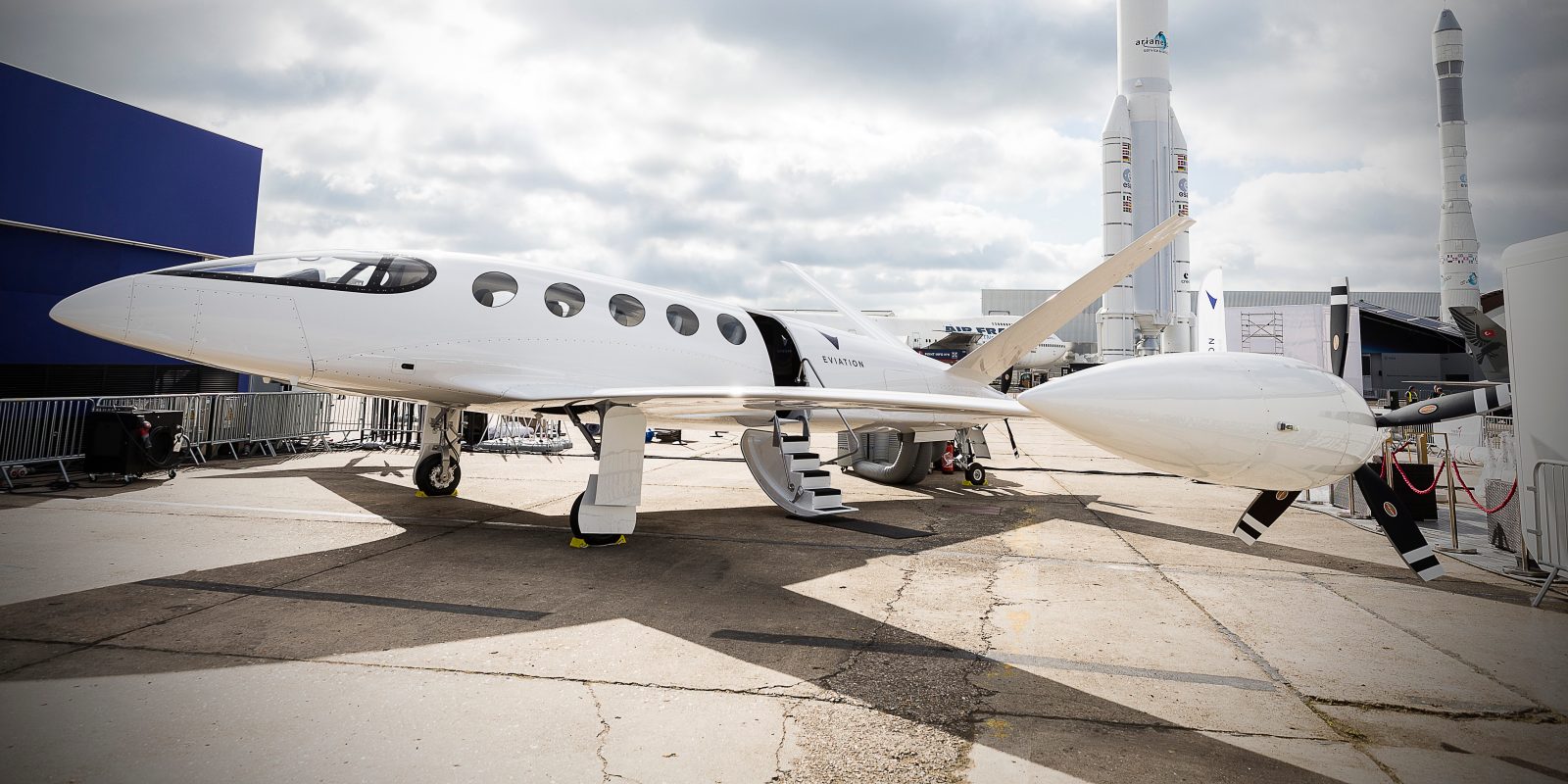 Perspective electric passenger airplane Alice elaborated by Israeli company Eviation Aircraft will get light cooling system. As Flightglobal writes this system that got the name MicroVCS (Micro Vapor Cycle System) was elaborated by American company Honeywell Aerospace. As it is expected cooling system will be installed on Alice prototype in July 2020 in the framework of airplane preparation for the first flight.

Perspective electric and hybrid flying machines will need effective cooling systems that will be able not only to maintain comfortable temperature in the cabin but also withdraw heat from electrical engines, batteries and avionics. And such systems should be quite compact and light because excessive weight will negatively influence carrying capacity and flight endurance of electric flying machines.

Typical cooling system of this type consists of ullage tank, conduit pipes and cooling agent, vaporizer and condenser. In this system heat transfer agent is piped from one heat source to another after heating it goes to vaporizer. There it goes to vapor phase thanks to which the temperature of heat transfer agent decreases a little. Then vapor goes into condenser –some kind of radiator – where it is cooled and goes into liquid phase. Excessive heat from radiator dissipates in atmosphere.

Eviation Aircraft for the first time revealed Alice project in 2017. Airplane will receive three electric engines with thrust propellers and electric battery of enough capacity for relatively short regional flights. Alice prototype 12 meters long is engineered for 9 passengers but in the future engineers plan to create 22-seat version of flying machine. Airplane got elongated wing of small angle with the span of 13,5 meters and V-form tail empennage.

Electric engines with thrust propellers will be installed per one on the wingtips and in the ail part. Maximum take-off weight of Alice is 6,4 tones. Airplane will be equipped with electric battery of 900 kilowatt-hour capacity with 3,2 tones weight. It is supposed that first Alice versions will be able to make flights to the distance of 560 kilometers at the speed of up to 260 kts. At the end of February 2019 to Alice project jointed German group of companies Siemens that began to engineer electric engines and energy distribution system for perspective Israeli airplane.