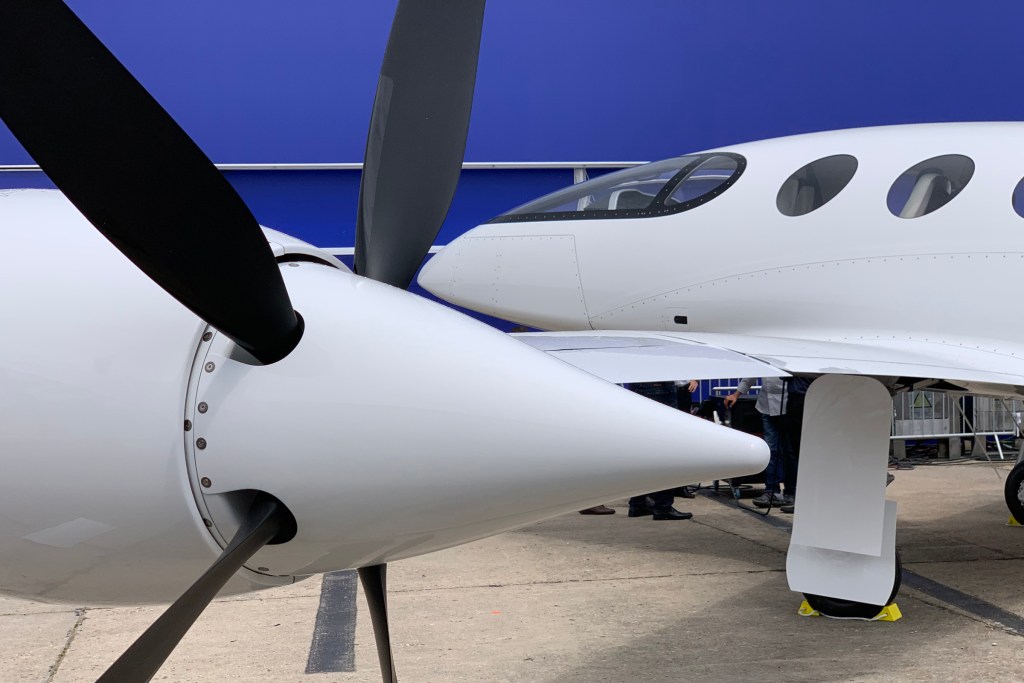 One of prototypes of the perspective passenger electric airplane Alice, engineered by Israeli company Eviation Aircraft got significant damages as result of the fire that started during testing the airplane systems. As Flightglobal writes, engineers will investigate reasons of the fire in the nearest future and also will estimate damage caused to airplane’s prototype.

The fire accident happened in Prescott airport in Arizona where ground tests of the airplane took place. Engineers supposed that the reason of the fire could be external accumulator battery that was connected to onboard electric network of the airplane during the tests. Other details of the accident are not known as of yet. Eviation Aircraft hasn’t declared if the fire will influence terms of flight tests of Alice planned to 2020.

Eviation Aircraft published project Alice in 2017. Airplane will get three electric engines with thrust propellers and accumulator battery of sufficient capacity for relatively short regional flights. Alice prototype of 12 meters’ length is designed for 9 passengers but in the future engineers plan to create 22-seat version of the airplane.

Airplane got elongated a little arrow-like wing with the span of 13,5 meters and V-shape empennage. Electric engines with thrust propellers will be mounted per one on the wing tips and in the tail part. Maximum take-off weight of Alice airplane will be 6,4 tones. Airplane will be equipped with accumulator battery of 900 kilowatt-hour capacity with the weight 3,2 tone.

It is supposed that first versions of Alice airplane will be able to make flights on the distance of up to 50 kilometers with the speed of up to 260 knots. At the end of 2019 to Alice project jointed German consortium Siemens that started to engineer electric engines and systems of energy distribution for perspective Israeli airplane