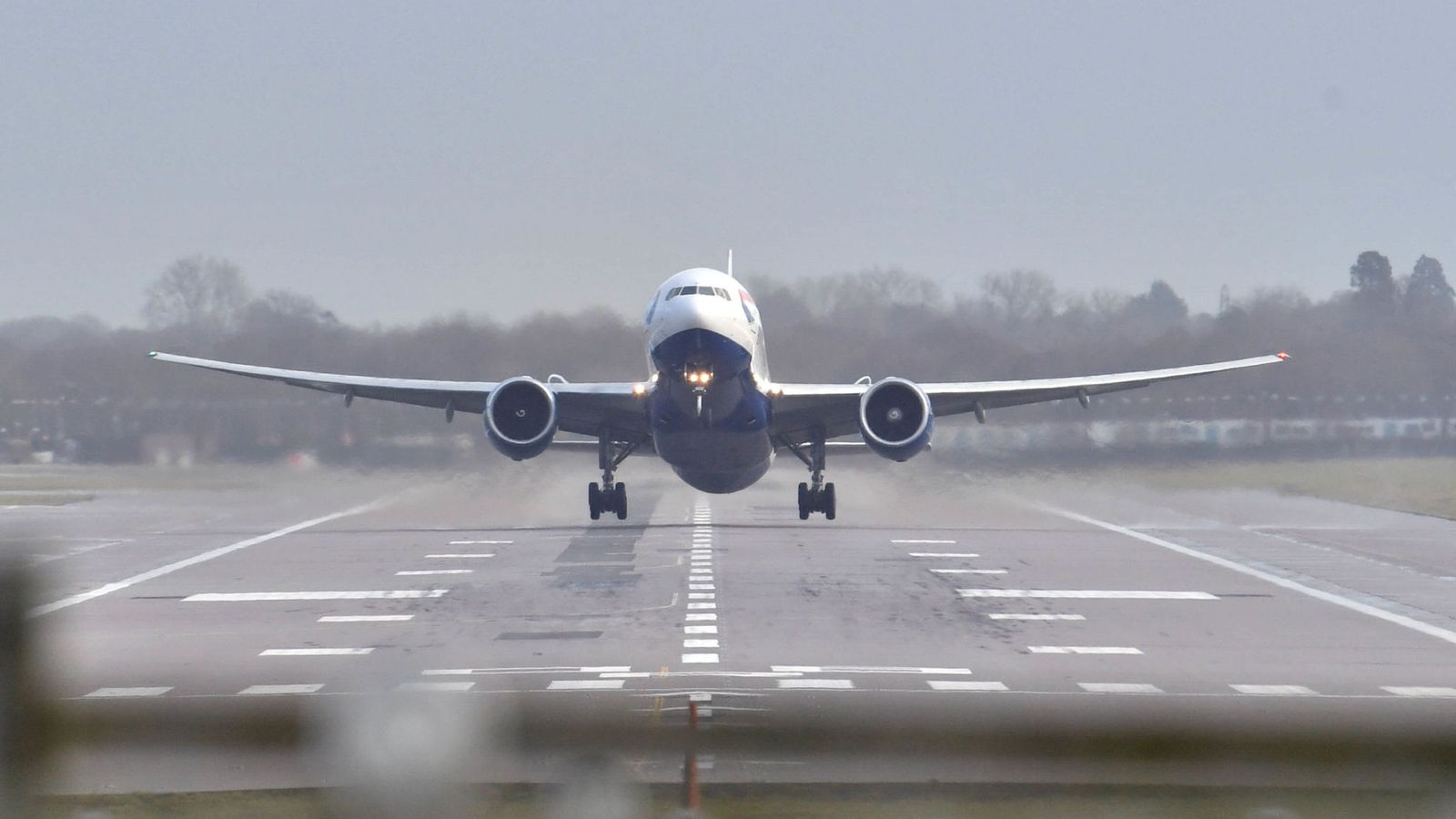 London airport Gatwick was temporary closed because of suspicious drones

Airport stopped the work on Wednesday evening because of appearance of two unmanned aerial machines above air-strip.

Airplanes that have been already flying in the direction of the Gatwick airport were redirected to the airports of Britain cities Cardiff, Liverpool, Manchester and London airports Stansted and Luton and also to Amsterdam, Paris and Bordeaux. On Thursday the airport didn’t work at all.

Friday early morning flights from Gatwick airport were resumed in restricted mode. It was expected that airport will serve 700 routes on Friday however on evening administration closed flight landing strips and the whole air field because of the message about new drone appearance.

Search of attackers who controlled the drones remotely was made by more than 20 police squads however their efforts went nowhere. According to estimation of the Gatwick management to restore full-time job several days will be needed.

During the year Gatwick airport located 46 kilometers south of London serves 45 million passengers. Till the previous year it was considered the most bustling airport in the world with one landing strip before it ceded this title International Airport Chhatrapati Shivaji in Mumbai.

Police of Sussex County detained two people in connection with the incident with drones’ launch in the area of Gatwick airport. Corresponding message was published on Saturday on the web-site of police division.