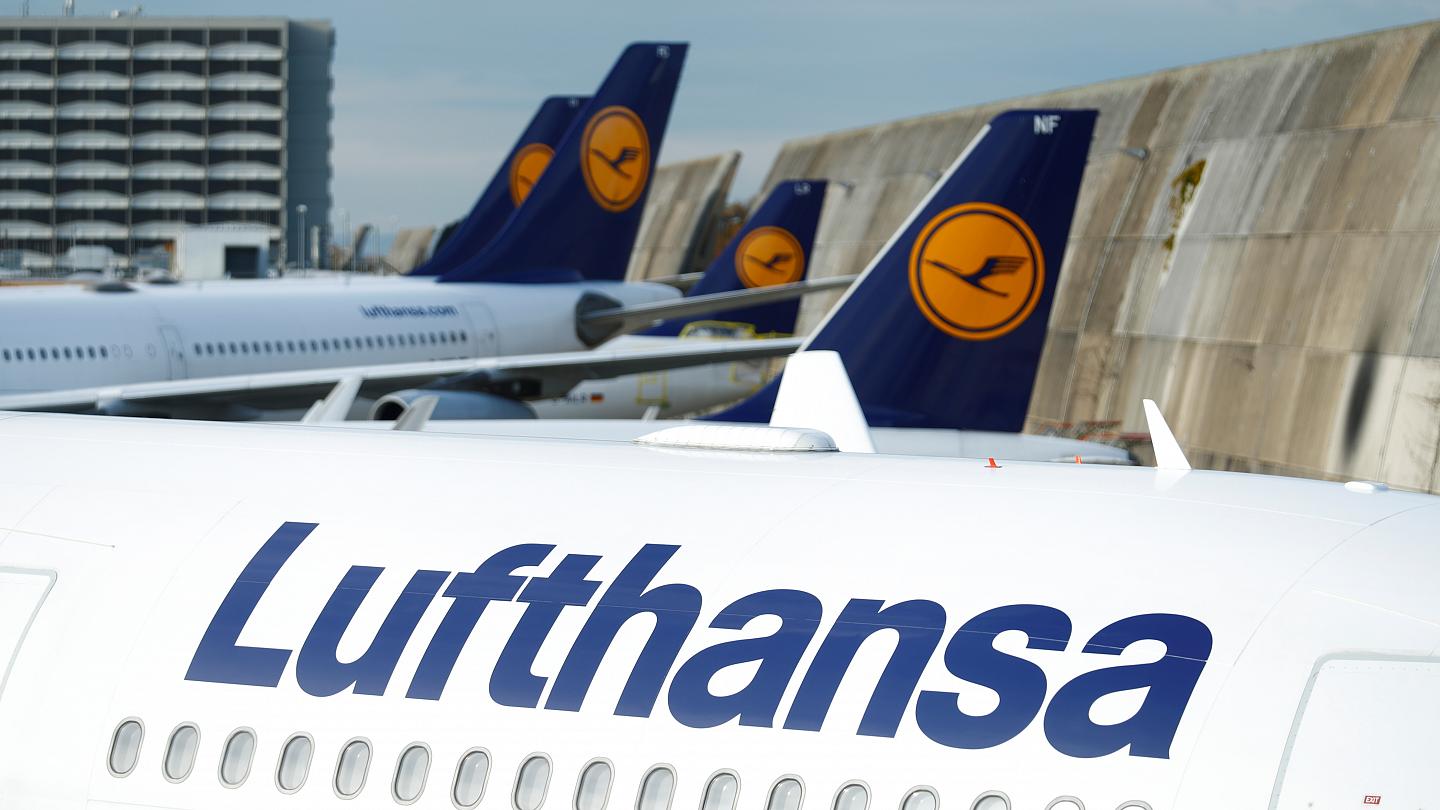 Lufthansa published prices on paid menu that will appear in economy class on the routes of short and medium-hauls from the end of March 2021.

Hot drinks, including tea and coffee, juice will cost 3 euro for one portion. Lufthansa also intends to sell alcohol beverages but as of yet it hasn’t published prices on them.

At the end of 2020 airline company declared that together with subsidiary companies Austrian Airlines and Swiss will refuse free meals in economy class on the routes of short and medium-hauls from Summer schedule 2021.

Only water will remain free of charge in Lufthansa and Swiss but Austrian Airlines on the 180 minutes long routes will be paid.

Before introduction of quarantine measures all three airline companies on European routes offered passengers of economy class free snacks and big range of the beverages that had tea, coffee, water, soda and alcohol.

Exception made routes Swiss from Geneva where starting from Spring 2018 was introduced concept of paid meals.