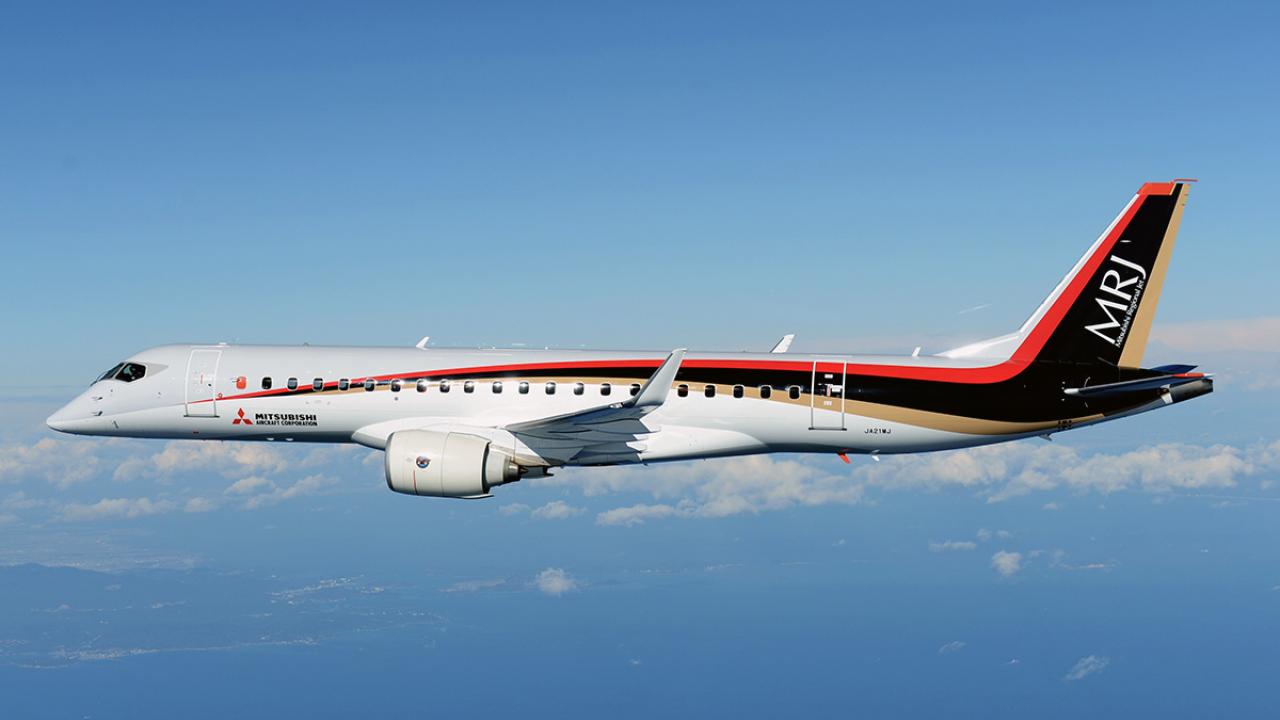 As Kyodo agency informs the final process of airplane certification is planned to be finished in 2020.

New Japan medium-hail aircraft Mitsubishi Regional Jet (MRJ) began to go through test flights in USA on the threshold of planned first deliveries to Customers in 2020. The Kyodo Agency informed about this on Monday, March 4th.

The trials took place in Washington State on the base of Japan Company Mitsubishi Aircraft. Engineers are checking operation of the engine in various modes and also other systems. During the year in USA will come two more airplanes Mitsubishi Regional Jet also to take part in the trials.

The final process of airplane certification is planned to be finished next years. In the same period it is expected that airplane will start to be delivered to airlines companies that placed orders for it.

MRJ is the first passenger airplane for more than 50 years engineered by Japan Company. Its’ flying range is from 1.5 to 3.4 thousands kilometers. Depending on modification the airplane may take on board up to 90 passengers.