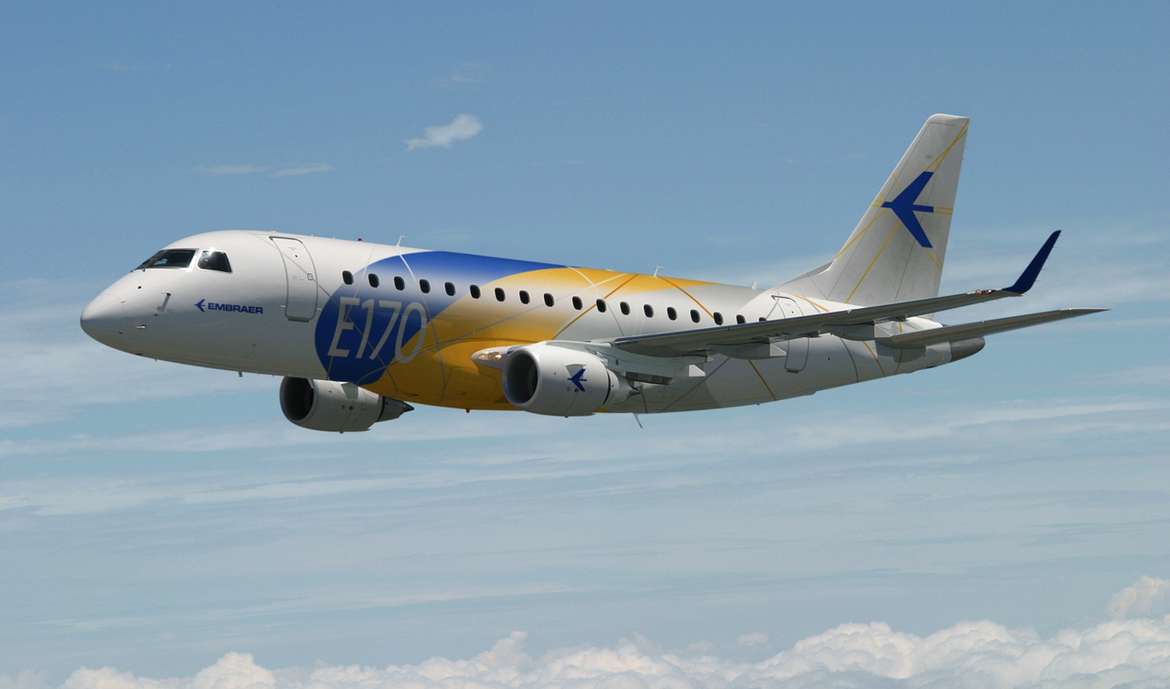 Embraer E170 was presented in 2004 and as initially equipped with bias tyres but in 2010 Michelin became first supplier of radial type tyres for this model of the airplane (when Michelin Air X M19601 tyres were homologated). After that specialists of two companies began to work at sensitivity analysis of paired tyres to shimmy effect (vibrations that appear first of all during take-offs and landings on high speeds). New tyres have been modified in order to reduce the risk of this effect appearance and the task was completed by Michelin engineers by using technology of the tyres for bicycles. Tyres of the new model Michelin Air X M19602 are able to land on the speed of up to 190 knots (352 kilometers per hour).

NZG technology is aimed at reduction of the tyre carcass extension. Aircraft tyres are used during very high pressure level – 15 bar (2.5 bar in auto tyres) in order to endure weight of the airplane and at high speed during take-off and landing they may extend because of high centrifugal loads. NZG technology minimizes diameter increase and as result tyres become firmer and more damage resistant during contact with other objects.

In Michelin Company mark that combination of radial construction and NZG technology allows reducing operational costs as compared to standard tyres. Thanks to new technologies number of landings may be increased by 30%.