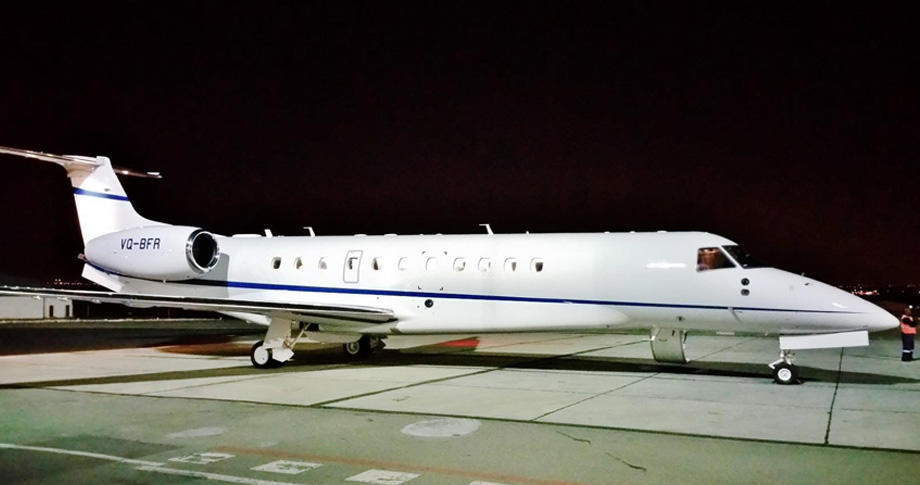 Ministry of transport last Friday, November 5th, granted air transport license to AO Union Aviation, it is new operator of the airplanes that works in the main segment of business air trips all over the world.

As airbase the company chose Latvia.

Minister of transport Talis Linkaits has congratulated new airline company with getting the license and wished company growth and successful work in its field. He marked that this is important event for aviation industry.

“We are glad that despite serious problems caused by pandemic, the industry develops, appeared company that will work in new business-niche. This strengthens competitiveness of Latvia in Baltic countries and will be positive contribution to economic development of the country”, – Linkaits marked.

For present moment in the fleet of the airline company Union Aviation are 2 airplanes Embraer EMB-135BJ but it is highly likely that in the nearest future the fleet will be significantly increased.

Among founders are already famous and with many-years’ experience in aviation and financial segment: Amber Jet Group, Taurus Jet and Mono.

Union Aviation company considers one of the most important criteria of success strong and coordinated team that was created in Riga.