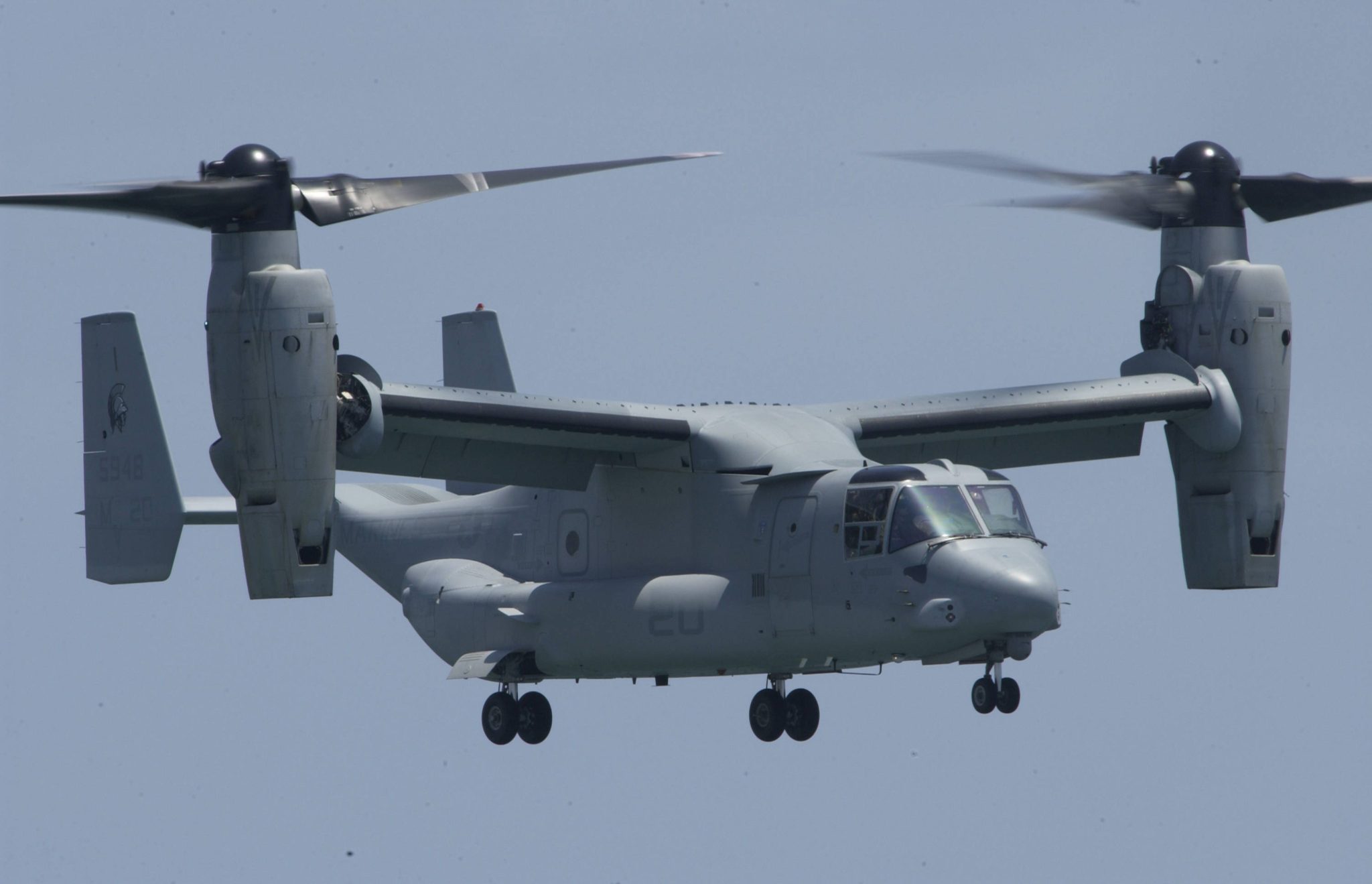 In USA passenger airplane with vertical take-off was presented.

One of American start-ups presented airplane with vertical take-off and landing. This airplane may accommodate 6 passengers. What is the main peculiarity of this hybrid? It doesn’t need airport, flight strip any suitable grounds will fit including grounds for heliport decks.

Experts have calculated: flight on this machine will cost more than on business-jet. But journey time will be reduced by five times.

To create “vertical” airplane company has spent six years. The same time will be necessary to start official use of the airplane in the sky. Company has just started discussions with market regulators to attain flight permission and expects to receive it to 2024.

It worth to mention that aviation companies of various countries for a long time are trying to combine vertical take-off and landing with possibility of flights on high speeds and big distances. This idea is already realized in military aviation. The airplane is equipped with tilt rotors on each wing. Thy may rotate both in vertical and horizontal position.

As example may b cited V22 Osprey. This only serially constructed convertible aircraft was designed in USA more than thirty years ago. Two engines of this airplane located on the wing tips in the nacelles rotate for almost 98 degree.

Generally, various samples of “vertiplanes” were designed as a rule in one of two variants. According to engineers the body in such flight facilities may be located both vertically and horizontally. But in both cases jet models with wind sticks are not excluded.