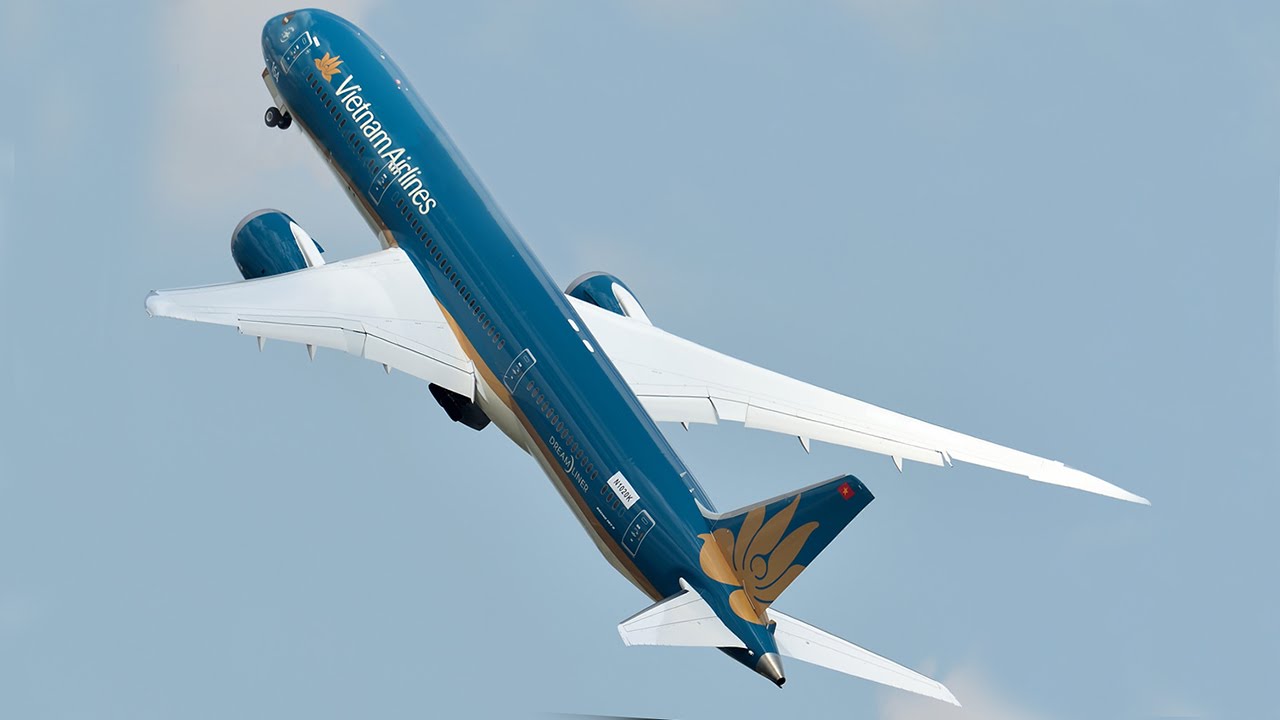 Will aviation engineer be able to “learn” passenger airplane take-off and land vertically safely? How strong this wish is could convince spectators of one of the latest Farnborough air show. Pilot of Japan Airline Company showed incredible trick: has scrambled 254-tone Boeing 787 Dreamliner during take-off almost vertically. It looked breathtaking.

Analytics consider perspective to get “vertiplane” for civil aviation attractive. However, such technology (not considering military aircrafts) has a lot of disadvantages. Think, for instance, of blades of the oars that help to take-off vertically. They are not only very large but also together with powerful engines they create unbelievable noise. It is said that in due time among “helicopter airliner” appeared one fairly good machine however its engines were very noisy.

Among other disadvantages – the volume of the fuel burned is not reasonable both for commercial and military aviation. Speed limit that comes from “helicopter component” cannot be eliminated as well.

However, license for civil “hybrids” with vertical take-off and landing already have Boeing and Airbus. Time will show if all these projects reach passenger.