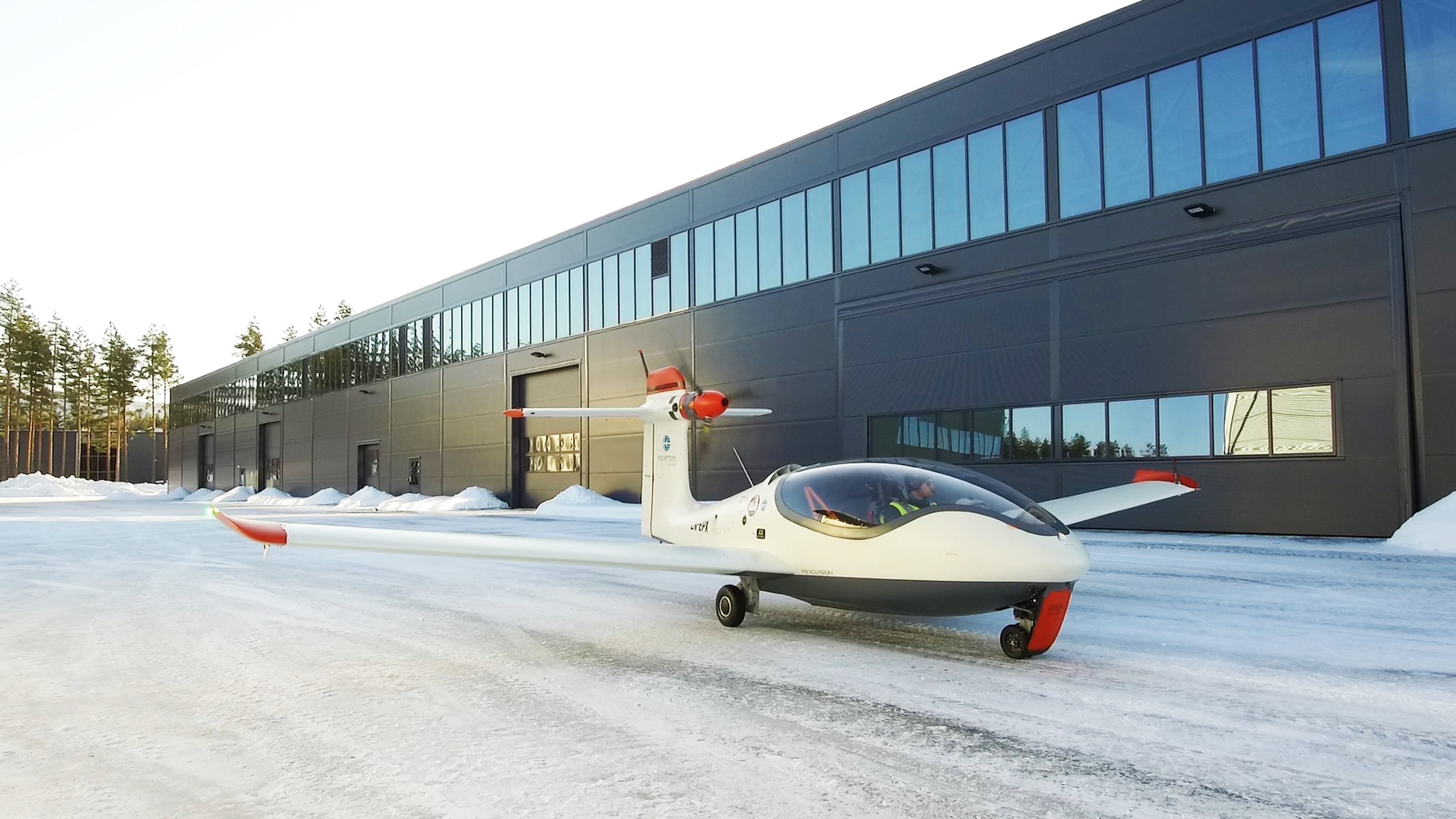 In these races, as it is expected, will participate ten aircrafts that will fly on air path with the distance from curve to curve about 1,5 kilometers at a speed of more than 400 kilometers per hour. The flight’s height during the race will make just about 9 meters.

Racing electric aircraft Air Race E according to requirements of the competition must be equipped with electric engine of 100-150 kilo Watts power and must have weight from 300 to 350 kilogram. Machine should be engineered from the very beginning solely for racings. To the present moment applications for participation in the racing were made by ten companies including Equator Aircraft.

Norwegian company Equator Aircraft specializes in engineering electric airplanes. To the present moment it has already engineered and began flight tests of electric hydro airplane P2 Xcursion. Besides, company engineers four-seat electric airplane X4 and eight-seat X8. Other details about perspective airplane are not revealed as of yet.

At the end of previous year Rolls-Royce company finished assembling of the electric airplane’s frame of ACCEL project on which is planned to set speed record among flying machines of this class. Engineers named new airplane ionBird. Engineers count that record speed of the airplane will be not lower than 480 kilometers per hour.