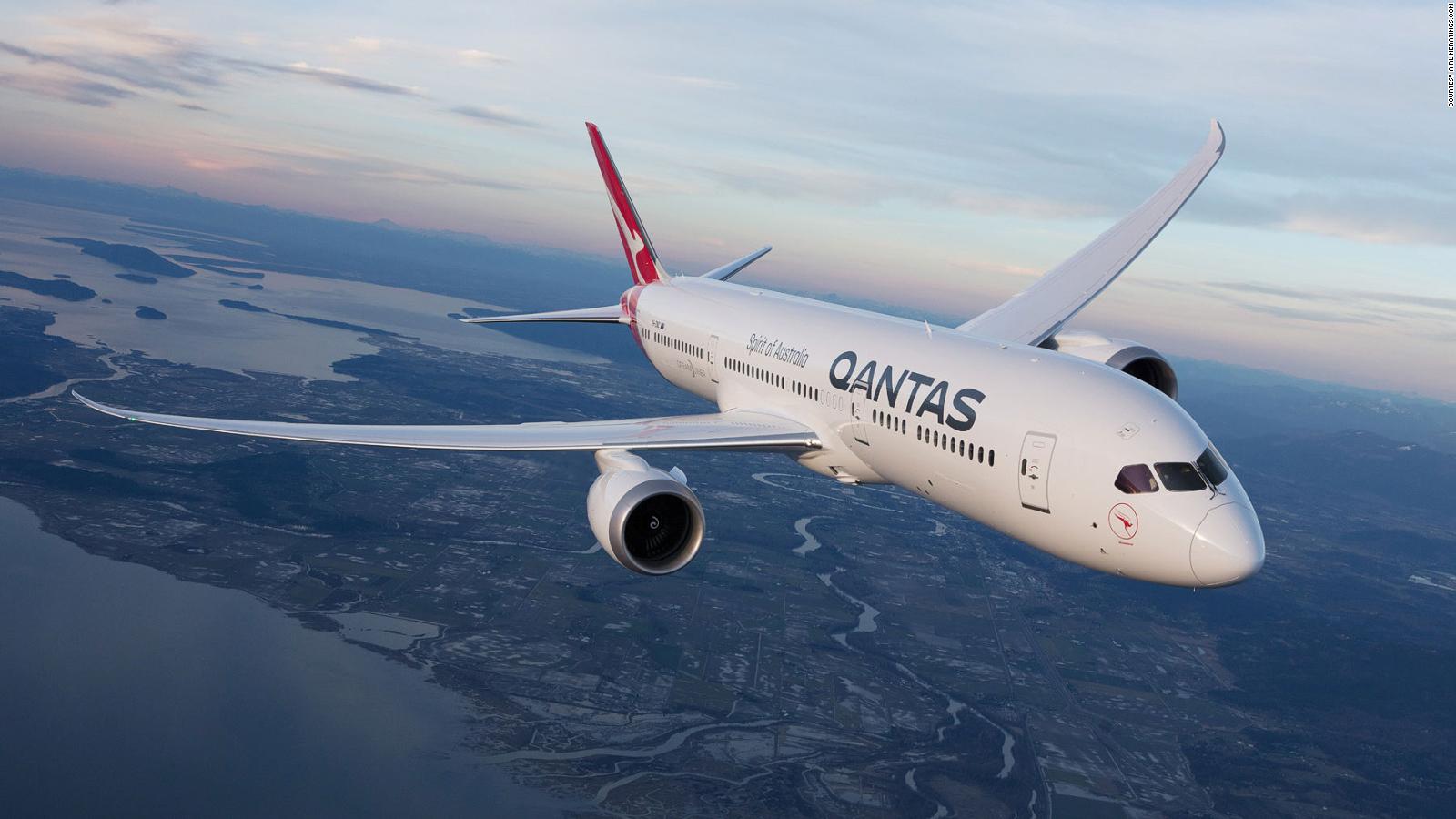 The safest have been declared Australian, New Zealand and Qatar carriers.

Rating of the safest airline companies for the second year in a row headed Australian air carrier Qantas. In top-3 also are Air New Zealand and Qatar Airways.

Annual rating was compiled by AirlineRatings that analyzes work of air carriers.

Even more Australian Qantas was considered the most experienced airline company in the industry – it is the oldest in the world active airline company with almost 100years history and experience in the flight safety area.

As AirlineRatings.com chief editor Jeffrey Thomas marked these airline companies outstand on the market and are at the forefront from the point of view of operational safety, introduction of innovations and fleet renewal.

It worth to mention that AirlineRatings.com monitors 385 carriers all over the world estimating such factors as number of air crashes and serious incidents, audit history of aviation and state agencies, age of the airplanes and other.