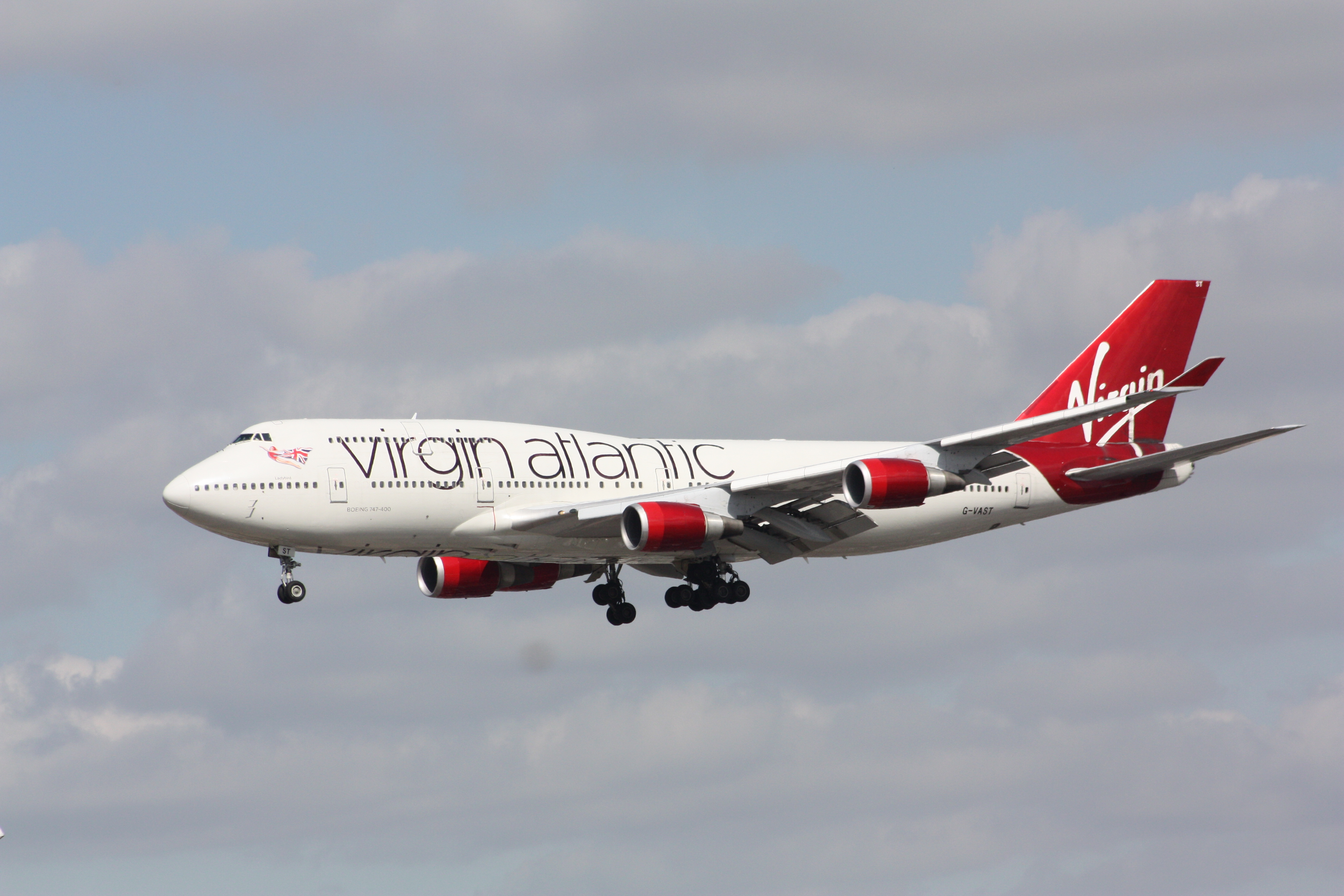 Passenger airplane has flown the Atlantic on the fuel made of emissions of steelmaking plant. Part 1

Airplane of Virgin Atlantic Company with fuel tanks filled with kerosene-fuel mixture resulted from recycling the waste of steelmaking industry made the first flight.

Yesterday night from Orlando (Florida) to London took-off passenger airplane Boeing 747 of Virginia Atlantic Company. Fuel tanks of the aircraft were filled with mixture of aviation kerosene and fuel mad e of wastes of Chinese steelmaking plant. According to estimations of the independent experts use of combined fuel LanzaTech reduces greenhouse gas emissions more than by 70% compared to common fuel consumption.

The fuel can be made of various gases that make part of emissions of industrial companies; LanzaTech Company specializes in recycling carbon monoxide (CO). Instead of emitting carbon monoxide in atmosphere it is recaptured and directed to reservoirs with the germ culture that feed with the mixture of carbon and hydrogen oxide and disengage ethyl hydroxide. Then ethanol is reprocessed in various products including Synthetic Paraffinic Kerosene (SPK) that can be used as fuel for airplanes.

Representative of LanzaTech Freya Burton has marked that carbon monoxide used for producing fuel for Virgin Atlantic flight is not greenhouse gas but it destroys ozone layer and that is why it implicitly contributes to global warming. Besides, combustion of the fuel made of it gives less toxic products (nitrogen and sulfur oxides) and also black carbon than combustion of common aviation kerosene.