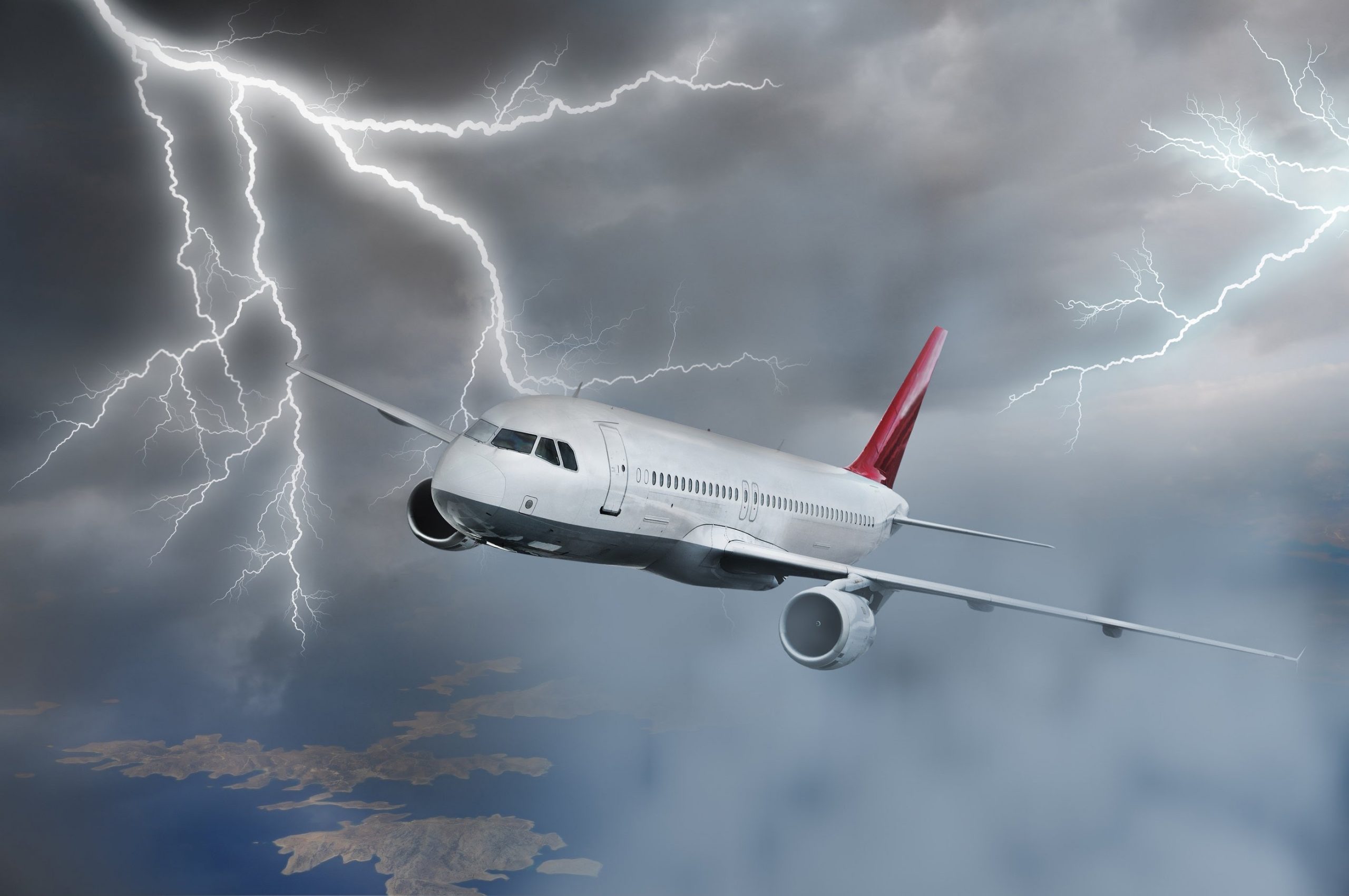 Daily Mail edition published video on which is registered lightning strike into passenger airplane in Great Britain sky. However, air carrier decided not to cancel the flight. Incident took place on February 9th.

It worth to mention that the storm mentioned above was determined by meteorologists as “the most destructive for the last 7 years on the Britain peninsula.” Natural disaster caused numerous damages and flooding of facilities, train and routes cancellations.

Press service of the airport confirmed the information about this incident and underlined that specificity the airplane’s construction allows it to endure lightning strikes. Such incidents are not rare in aviation statistics.

Representatives of Aer Lingus company also confirmed that the incident took place in three minutes after take-off. The airplane crew also wasn’t harmed and the airplane landed successfully in the arrival airport.