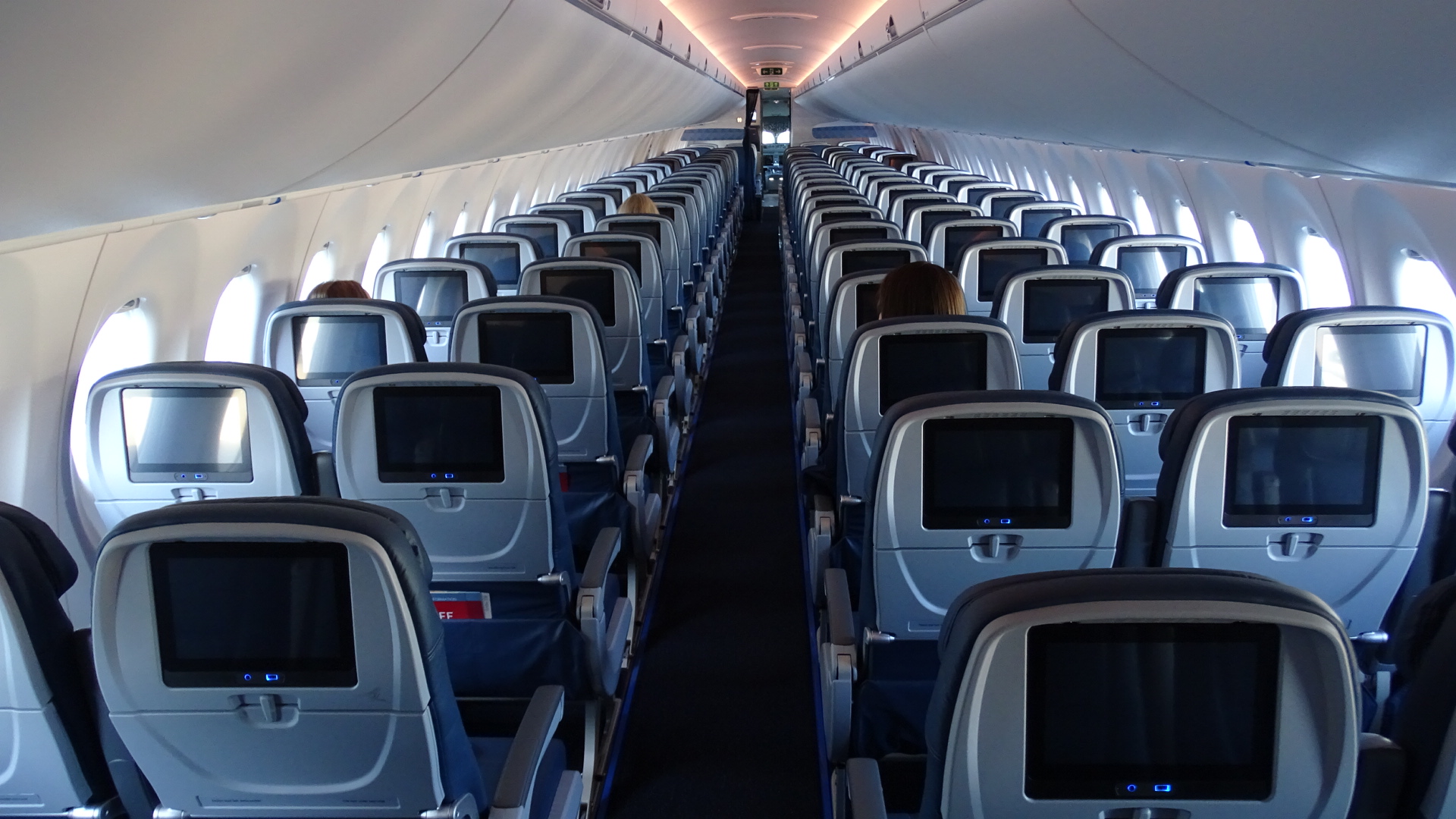 Perspectives of the next generation

Perspectives of the next generation that someday will come to replace A320 sometimes is associated with “New Midsize Airplane” that during almost ten years is considered by Boeing company. “There are few competitors and we keep an eye on each other carefully” – Faury says.

However, there is no necessity to seriously think about replacement because A320neo program continues to develop actively. “We introduce new models and modifications”. Product line extended, last year due to addition of the new model A321XLR. Launch of this project Airbus company announced on the aerospace show Le Bourget. “Demand is high and with A321XLR introduction it has only increased”, – Airbus CEO adds.

Sum up, existing A320neo line is not in “the end of the road” at all. But what will be next is not known. Faury recognizes that he doesn’t want to deal with launch of the fully new family of narrow-body airplanes in the nearest future. The main reason is because Airbus has just introduced into production and operation new generation of aviation engines (Pratt&Whitney Geared TurboFan and CFM International LEAP-1). “If discussing the subject of fully new airplane seriously… It needs to be equipped with power unit of the next generation to be really considered aviation equipment of the next generation. But there is no such as of yet: not only in hand but even in plans”.

Second important subject is to decarbonize the aviation. It was calculated that the share of aviation in global emission of harmful carbon substances makes just 2,5%. And still the subject of “global warming” is realty. “We have to make our contribution to innovations, technologies, researches… because aviation has social function, – to join people that leave in different parts of the world.”

As Faury conceives next generation of airplanes will be “digital native in many measurements” but corresponding technologies are not ready as of yet. Besides, breakthrough in the reduction of emissions of the harmful substances in needed. “We cannot talk about readiness of corresponding technologies in any key branch as of yet. In one word today there is no clearness when one-aisle airplane of the next generation may appear and how it will look like.” – Airbus CEO concluded.