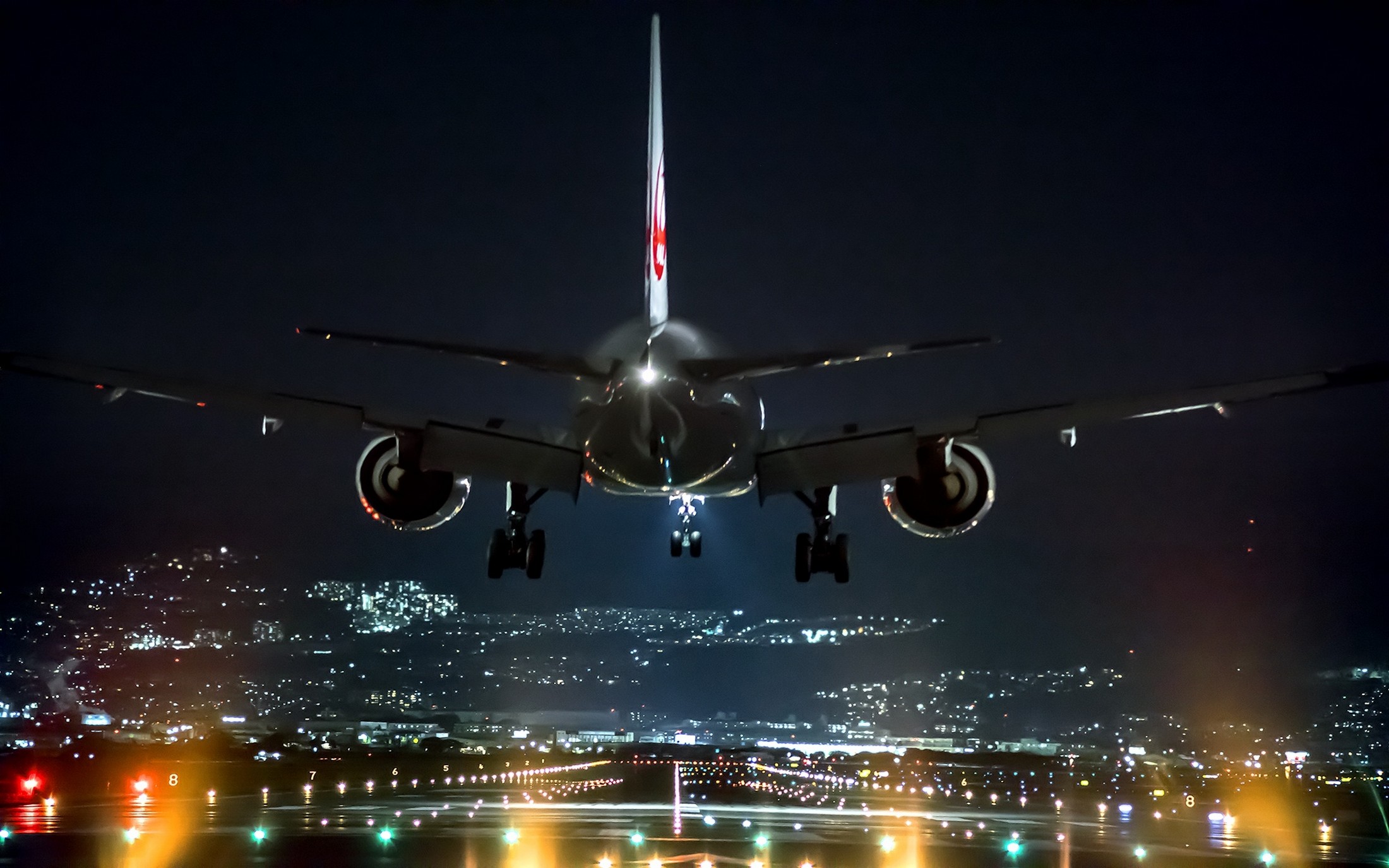 Pilot revealed the truth about night landing of the airplanes

Pilot and author of the book “How to land a plane” Mark Vanhoenacker told how difficult in fact is to land an airplane at night time informs Express UK.

Vanhoenacker explained that most people think that airports are lightened very well and that is truth if talking about airport terminal. But taxi tracks and flight landing strips are illuminated so badly that when landing, especially in big cities, pilot just has to look for the darkest place on the ground.

According to his words during landing at night time pilots rely on flight instruments, pilotage sensors and weather sensors. Also on the exterior of the airplane are located several lamps that help to land.

Besides, airport security employee Saran Udayakumar told what for crew members ask passengers to lift the window blinds during take-off and landing. “Passengers always are curious to watch what is going on. Therefore they may become additional eyes for us. As a rule they immediately inform if they notice something unusual.” – tells Udayakumar.

In May captain of Boeing 787 Dave Inch told what passengers must do to survive when airplane is falling. According to his words you should always be ready for accident: take off heels, glasses, loosen ties and scarves. Also passengers have to remember were the closets emergency exit is located.