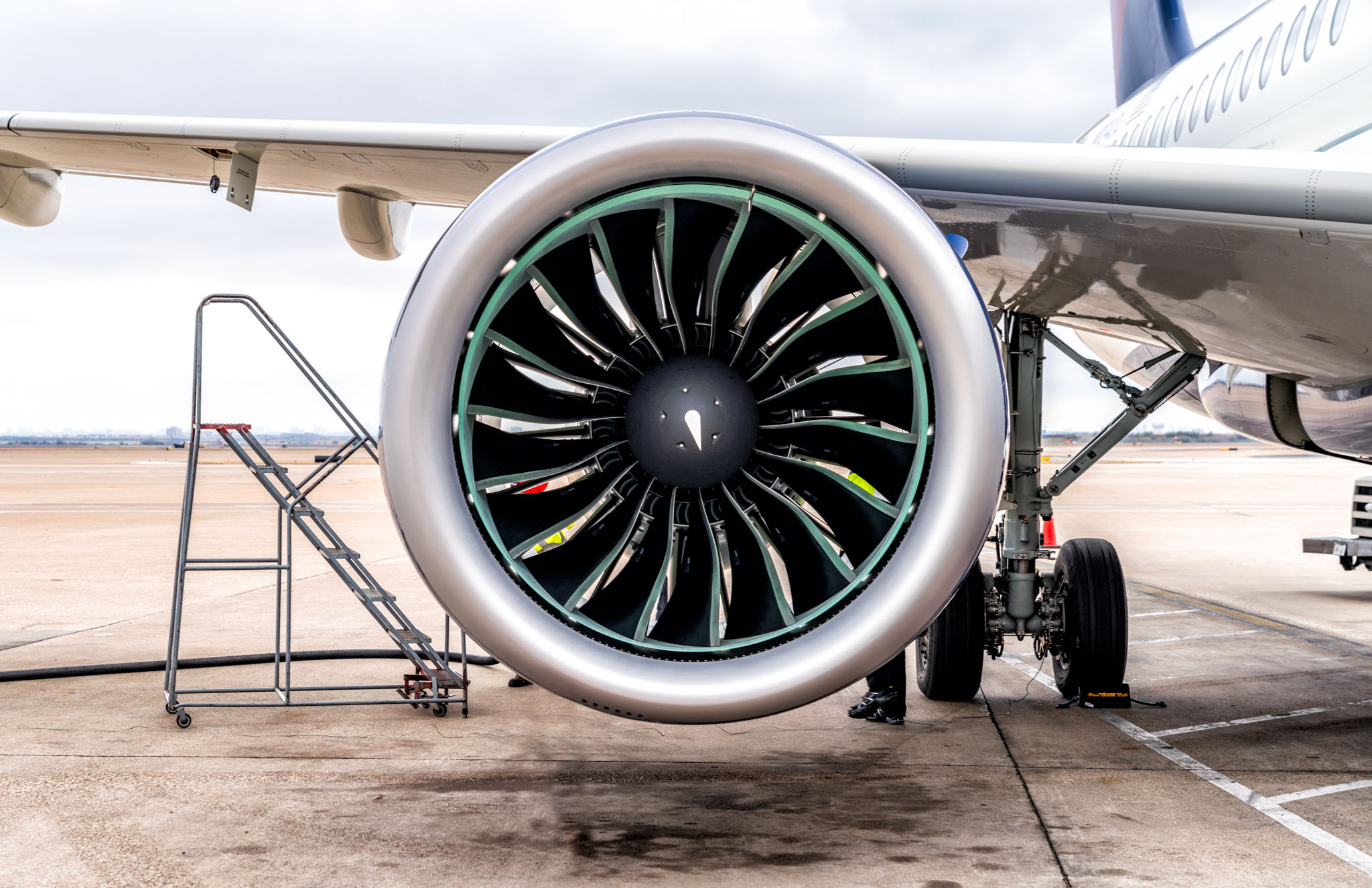 Problems with engines and duopoly

C Series program continues to experience problems with engines Geared Turbofan (also known as Pure Power) engineered and manufactured by Pratt&Whitney. In the beginning of April crew of Airbus A220-300 of AirBaltic airline company cut off engine PW1500 and made emergency landing in Bordeaux.

Airplane made the flight BT677 from Riga to Malaga. It is known that for the first couple of years of fleet operation consisted of twenty airplanes A220-300 Air Baltic had to replace 50 engines for various reasons. Among malfunctions are called cases of first stage of the low compressor failure.

Another airline company Swiss also experiences difficulties with these engines. Last Autumn air carrier suspended operation of the fleet that has about 30 airplanes A220. It happened after three cases of engines’ stop during the flight that took place during four months. Suspension of the fleet was made at aviation authorities’ request. Federal Aviation Authorities of USA (U.S. FAA) issue guidelines from September 25th 2019. In particular, it enacts conduction of periodical verifications of PW1500 engines after each 50th flight.

On the pages of printed press are sometimes heard discussions that the established duopoly causes reduction of competition level in aviation industry and that Airbus and Boeing demonstrate self-conceit resting on laurels of past successes. Journalists asked opinion of Airbus CEO Faury about this. He answered: “My conception – this is not the case at all. How can we indifferently watch when consistent struggle for orders of airline companies takes place, sometimes it turns into overt confrontation?! At the same time airline companies-buyers only win thanks to this situation”. Guillaume Faury considers that the factor of healthy competition among aviation companies is growth of passenger flow and general progressive development of world aviation.