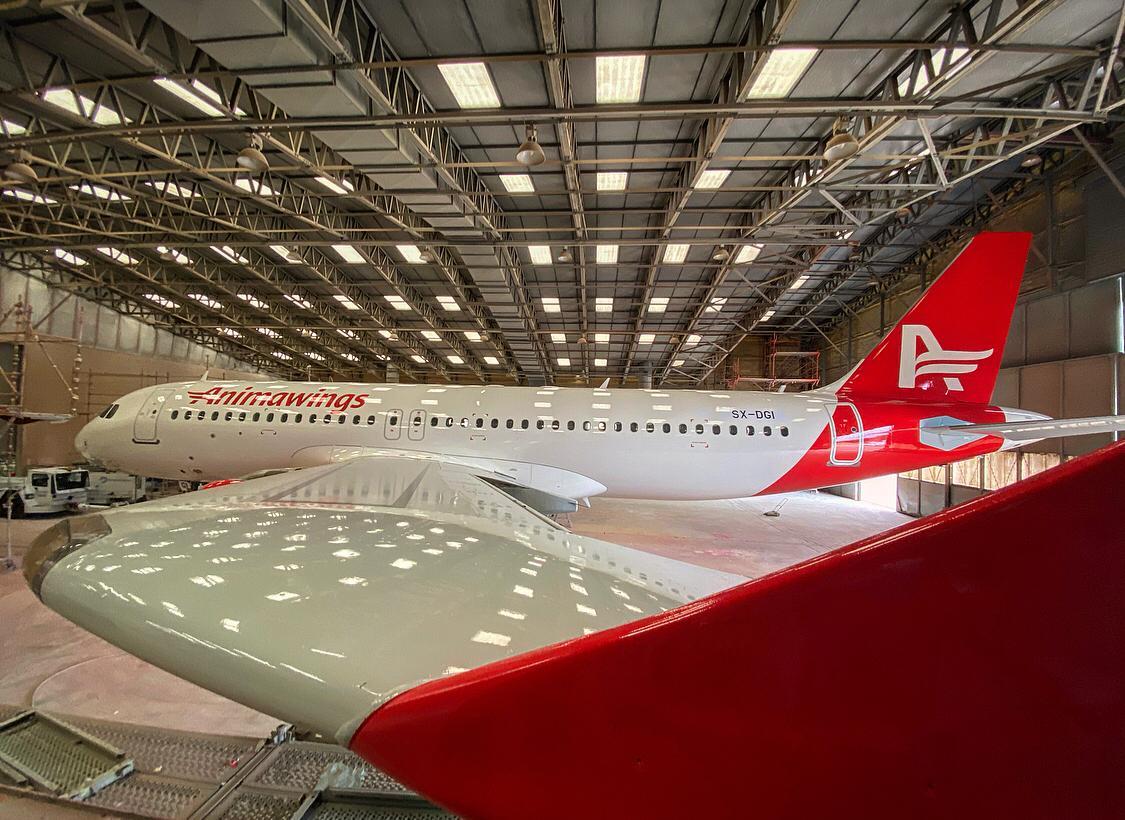 Animawings will approve service of children on the board as high priority. Carrier will provide first-priority in flight registration for families with children also they will be offered neighboring seats and a small gift for children to be occupied during the flight.

Global crises hasn’t interfered new Romanian carrier Animawings to accept on its future base in Bucharest airport Henri Coanda (IATA code: OTP) first airplane. Airplane Airbus A320 with configuration for 174 seats of economy class presented Greek airline company Aegean Airlines. The airplane manufactured in 2007 will receive registration number YR-AGA. Animawings is not authorized to the flights as of yet.

Aegean Airlines owns 25% of the start-up’s stocks. The price that was paid for these 25% was 412000 euro and the payment was made on March 9th. The remaining share in Animawings is controlled by means of Holland Memento Group by businessman, owner of tour operator Christian Cristian Pandel.

Animawings will make charter flights to the most demanded touristic locations: Dubai, Antalya, Bodrum, Tenerife, Hurghada, Corfu. These flights will be operated by Orange2fly – Greek airline company. Airbus A320 will be the airplane that will serve these directions.