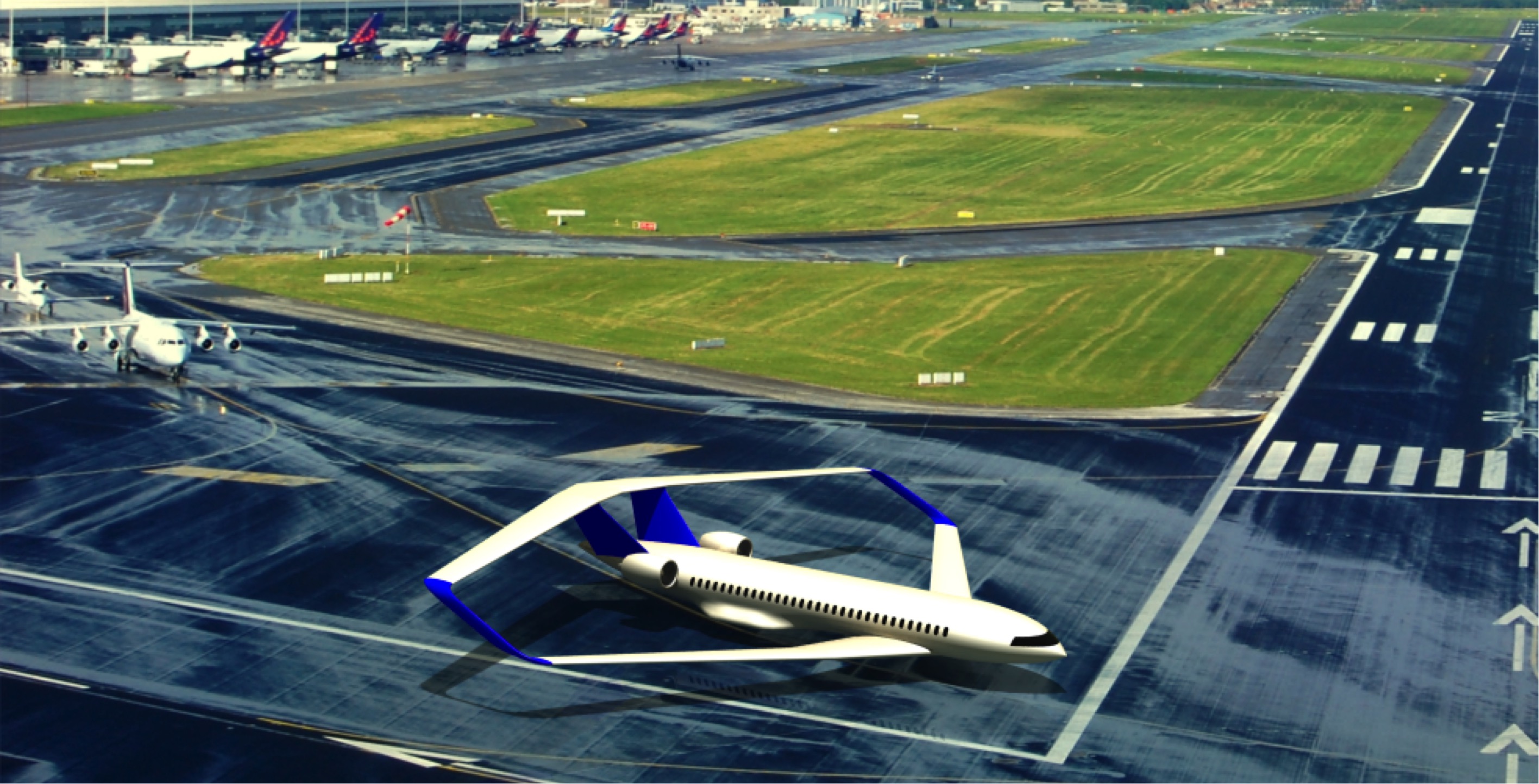 Modern aviation faces various problems from economical to ecological. Which solutions will help the branch? One of the variants is optimization of the airplanes’ design thanks to changing the wing’s form. Futuris program invites to Italy where engineers test models of the airplanes of the future.

Quite futuristic design of the new airplane is based on the aerodynamic model offered back in 1924. Researchers are sure: today aviation companies have technologies and motivation to manufacture passenger airplanes with such form of the wing.

Professor of aeronautics Aldo Frediani says that the problem of air pollution, problem of airspace congestion – solution of these problems is impossible without revising the airplanes’ configuration. They must consume less fuel and at the same time carry more passengers.

Test model of the hydroplane – is prototype of the airplane that is designed in the framework of European project Parsifal. Wings’ outlines are terminated forming a sort of ring around the liner. According to scientists this will allow reducing the level of aerodynamic resistance during motion and increasing ascensional power that will result in reduction of fuel consumption.

According to Aldo Frediani this is precise scaled model of real aircraft so its tests allow receiving perception about flight characteristics of the real airplane.