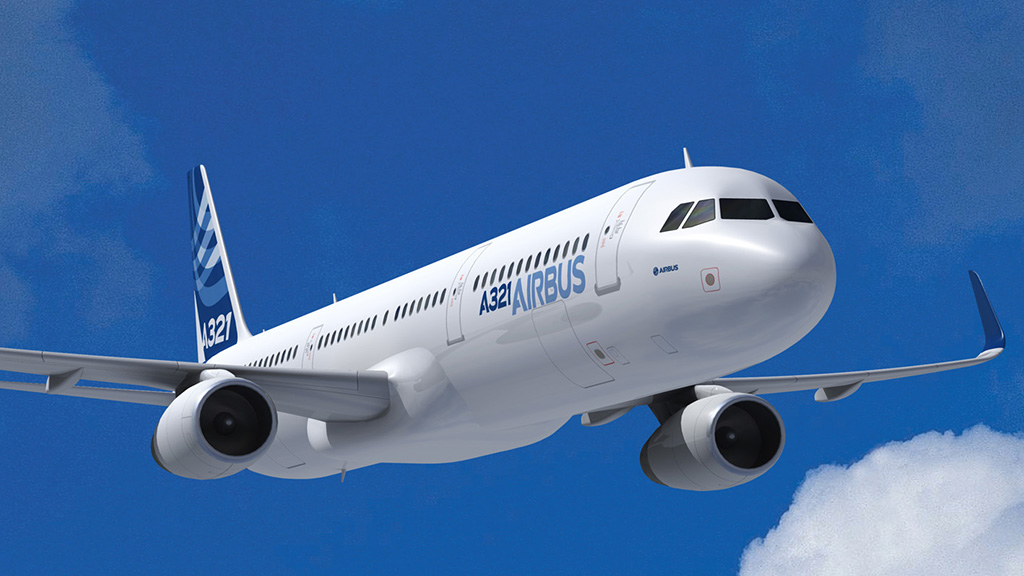 At Airbus cumulated delay in implementation of earlier announced manufacturing plans. Delays were noticed during switch from A320CEO (current engine option – in configuration with the engines CFM.56 and V2500) modification to A320NEO (new engine option with LEAP-1 and PW Geared Turbofan). In 2017-2018 they worsened with the power unit problems. “We failed to return to earlier announced rates, – Faury confesses. – Accumulated delay in the rate of growth is about six months”.

“We were not able to “catch up” delay for the past couple of years mainly due to increase of the A321 elongated version share and introduction of the flexible cabin option” – he continues. The last one, according to Airbus CEO words got high interest among airline companies. And now they request only it on the stage of contracting.

Last year manufacturer delivered by 100 airplanes with Airbus Cabin Flex (ACF) more than in 2018. However further growth of A321neo deliveries in such configuration is kept down by possibilities of Hamburg plant. Respectively, on the corporate level was taken decision about switch of focus of attention from the base model A320 to elongated A321. Airbus A321 took first place in number of orders (half of total quantity). “We will have to ramp up production outside Hamburg where 321 models have been assembled before. That is why in Toulouse That is why in Toulouse will be organized assembling line for A320/321 that will allow us reaching better distribution between these two models,” – Faury said.

But it is necessary to close the gap cumulated for previous periods during next eighteen months. Such task is set in front of aviation companies buy Airbus management. “The process of launching mass production is going on many directions”, – Faury adds.

However, regular amendments have to be introduced, including amendments for sanitary situation. After one week of New Year holidays, PRC government asked Airbus to close for one more week assembling plant in Tianjin because of corona-virus epidemic. Company returned to work in middle of February. At the same time a big reduction of passenger transportation inside China and on International routes to other countries took place lately.

As of yet Airbus doesn’t plan reduction if earlier reached work pace in Tianjin, – on the level of six airplanes per month. “We will strive to close till the end of the year the schedule delay that appeared because of stops and delays that took place because of the virus”, – Faury says.