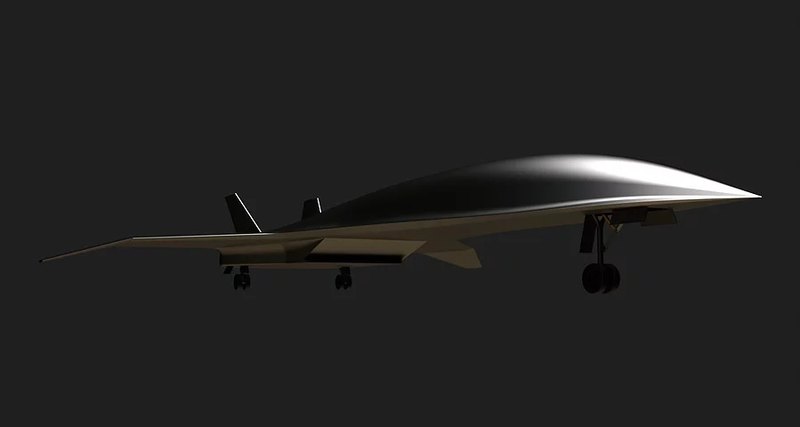 American start-up company Hermeus plans to construct airplane that will be able to fly with the speed more than 5 Mach numbers (4800 kilometers per hour).

According to Hermeus at the speed of 5 Mach numbers flight from New York to London will last just 90 minutes (instead of 7 hours on common airplane).

Recently Khosla Ventures Company made initial investments in start-up company Hermeus informs Space.com. As it is informed the mission of the Company is to increase speed of the air transport (to connect cities much faster than ever) by engineering airplane that is capable to fly with the speed more than 5 Mach numbers, i.e. more than 4800 kilometers per hour.

At present moment there are no details about future machine – only early concept of the airplane is available. Khosla Ventures marks that such airplane will not only be able to reduce flying range but also may have high social and economical effect.

However, Hermeus is not the only company that is working over creation of the fastest airplane. For example, last year Nasa entrusted Lockheed Martin Company construction of “quiet” hypersonic airplane (as it is known hypersonic airplanes are prohibited to fly above the land because of impact waves that are created on the glider and perceived by people on the ground as explosion: but NASA assures that new airplane – X-59 will have low noise) that will make first flight as it is expected in the middle of 2022. Besides, in the same 2018 the concept of hypersonic airplane also presented Boeing Company.