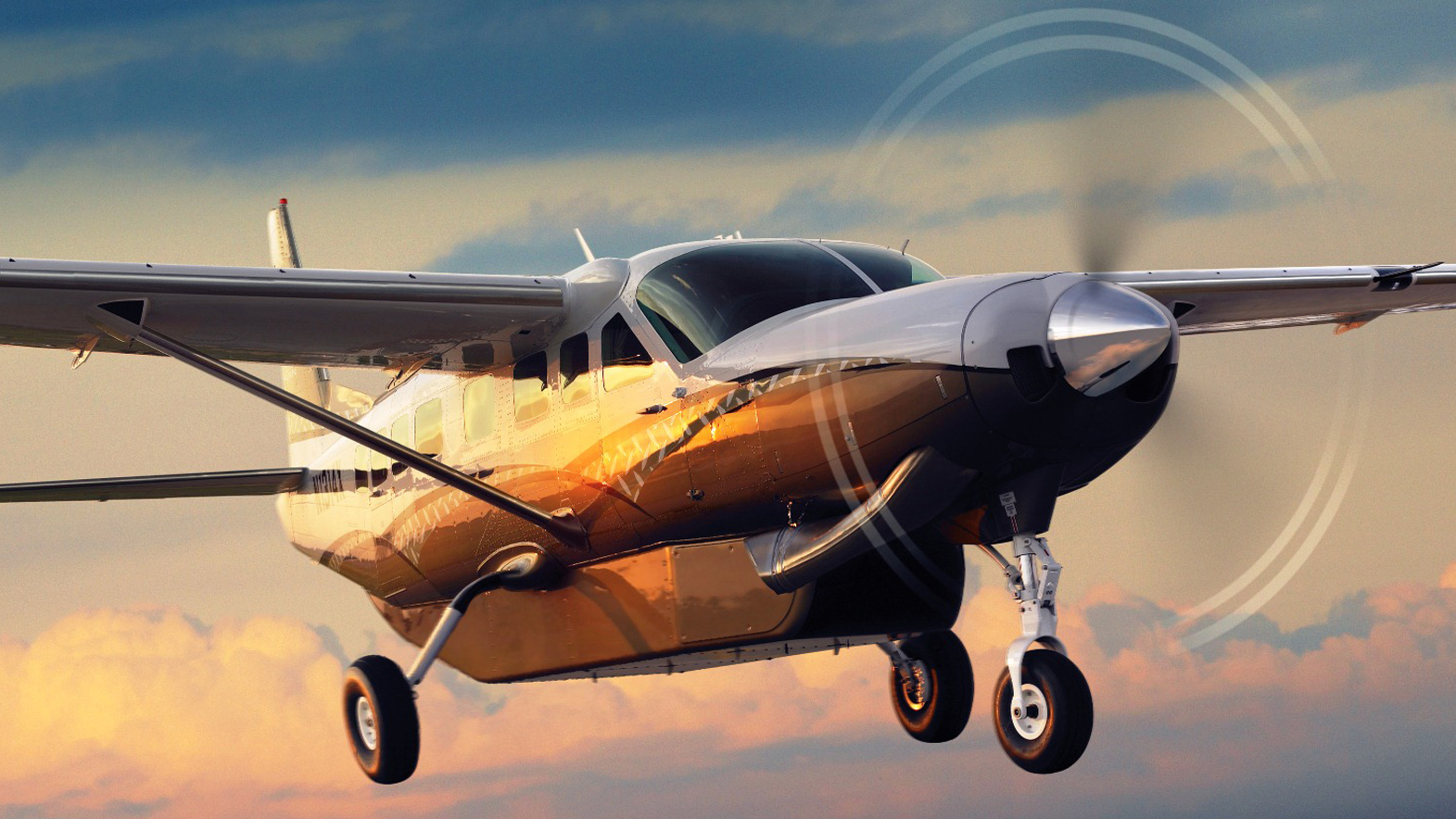 American company AeroTEC together with magniX made first flight tests of electrified passenger airplane Cessna 208B Grand Caravan. It is the biggest electric airplane in the world.

Cessna Caravan spent in the sky about 30 minutes. The airplane landed not far from Seattle. The airplane’s speed was 160 kilometers per hour. Cessna Caravan may accommodate nine passengers, during the flight in the airplane was only the pilot. Manufacturer plans to start sale of the airplanes to the end of 2020. The company that elaborated the project considers that to 2035 these airplanes will be able to cover 1,5 thousand kilometers distance.

It is considered that electric transport is more environmentally friendly and efficient as compared to traditional flying machines with internal combustion engines. At the same time substitution of the active fleet of the airplanes by airline companies with the new electric airplanes will be quite expensive. It is supposed that remake of common airplanes into electric is cheap alternative to acquisition of new flying machines.

In the framework of Cessna Grand Caravan electrification on the airplane was replaced turboprop engine Pratt & Whitney PT6A-140 with engine power 648 kWatt with electric engine magni500 with engine power 560 kWatt. There is no information which other changes were made in the airplane. Conversion of Cessna 208B was made in the framework of eCaravan project for electric airplane creation for local airlines.