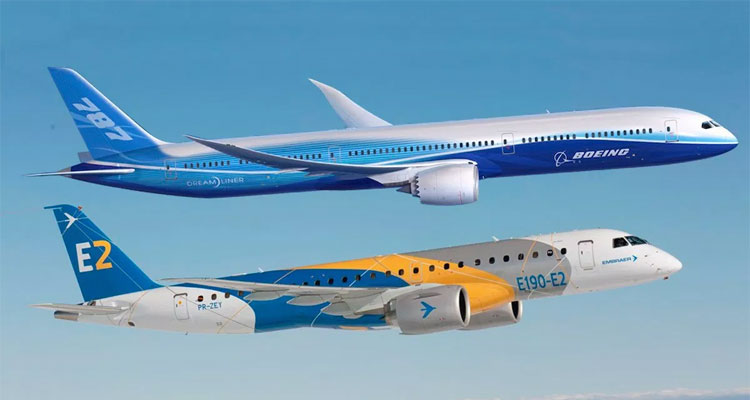 “I, partially and on an interim basis support blockage on any actions from part of Embraer management regarding the cession to Boeing company commercial part of the company through joint venture” – explained the judge. He intends to return to action proceedings in January 2019 after inauguration of Brazilian president Jair Bolsonaro.

Boeing and Embraer signed agreement back in July. Actually Boeing will receive control over Embraer division of passenger airplanes’ construction. American manufacturer will own 80% of stocks of the joint venture that is estimated in 4.75 billion USD. Parties intended to close transaction to the end of 2019.